Boeing board to face investors’ lawsuit over 737 MAX crashes

admin September 8, 2021 Business Comments Off on Boeing board to face investors’ lawsuit over 737 MAX crashes 171 Views 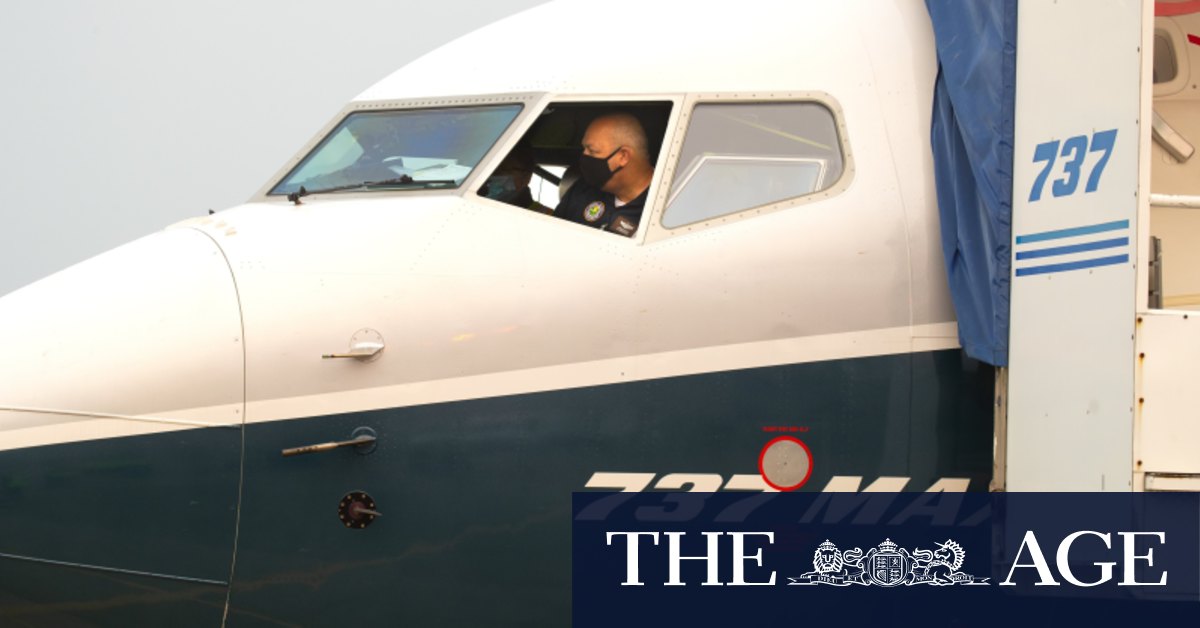 That disaster should have served as a wake-up call to Boeing directors, Zurn said. Instead, board members “ignored the Lion Air Crash and the consequent revelations about the unsafe 737 MAX,” the judge wrote. Investors claim that led to the second fatal crash in 2019.

Zurn did throw out claims against individual Boeing executives, saying it was the board that failed to “make any good faith effort to implement and oversee a board-level system to monitor and report on safety.”

Zurn acknowledged the primary victims of Boeing’s lax oversight were the passengers of the two 737 MAX flights and their families.

“While it may seem callous in the face of their losses, corporate law recognises another set of victims: Boeing as an enterprise, and its stockholders,” the judge said. “The crashes caused the company and its investors to lose billions of dollars in value.”

The case is In Re Boeing Co Derivative Litigation, 2019-0907, Delaware Chancery Court (Wilmington).

Previous No excuses for Your Too Good after faultless build-up
Next ‘If he kicks bombs … I’m ready’: Taaffe confident he can cope with Cleary onslaught