For the first time, PM acknowledges frustrations of expat Australians 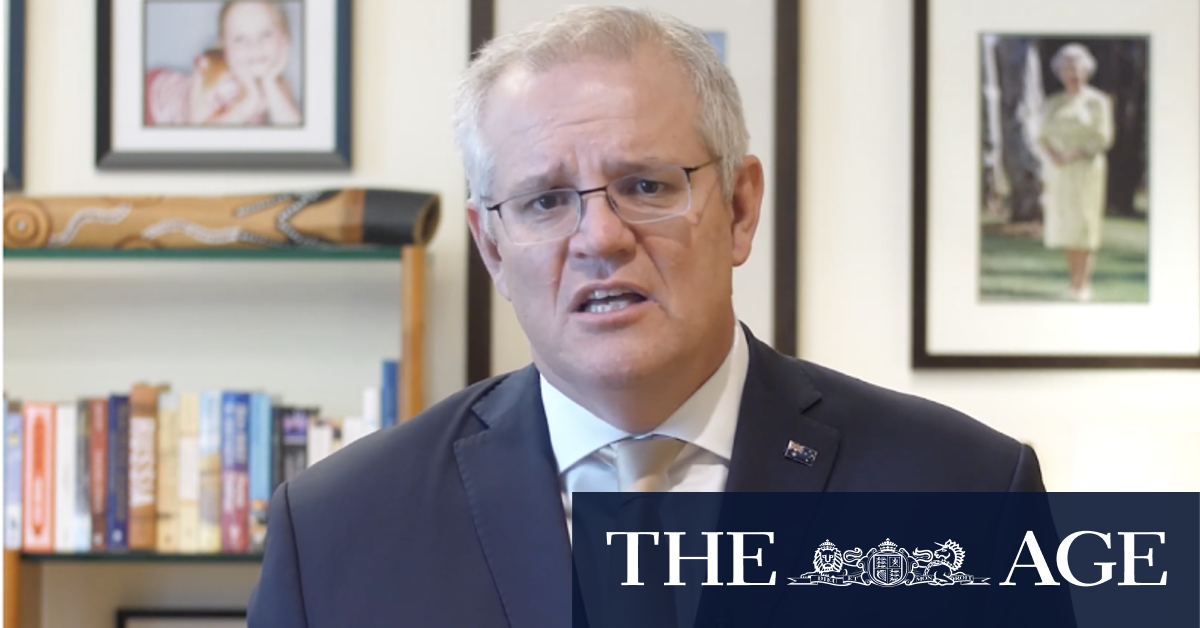 “Your sacrifices have made that happen. You have saved lives by enduring and going through those difficulties, so thank you – I do appreciate it and your fellow Australians do also.”

He said he was working hard to implement a national plan that would use home quarantine instead of hotel quarantine and “bring us all together again” and reconnect Australia to the world.

He said the easiest pathway for Australians to return would be through vaccination with a TGA-recognised vaccine, setting up new uncertainty for the thousands of Australians who live in countries that used Chinese vaccines which are approved by the World Health Organisation but not Australian, British or American regulators.

“I know it’s been difficult but we are looking forward to welcoming many people back home soon. We can get there this year,” he said.

“I thank you once again for your patience and enduring what has been a very frustrating and very difficult time for you.

“We’re getting through it, we’re almost there, thank you, I look forward to welcoming you home.”

The federal government shut Australia’s borders in March last year and in July the Prime Minister and premiers imposed caps on how many citizens could enter per week by limiting the number mandatory hotel quarantine spaces, which cost a minimum $3000.

The policy created a queue of nearly 46,000 Australians who have registered with the Department of Foreign Affairs and Trade (DFAT) as trying to get home but can’t because of the caps on quarantine.

A home quarantine trial is under way in South Australia, and NSW Premier Gladys Berejiklian has said she will reopen Sydney Airport to Australians who can home quarantine when the state hits a fully vaccinated rate of between 70 to 80 per cent, which is currently estimated to be around October.

Ms Berejkilian said the time required to spend in quarantine could be reduced to seven days or even shorter if a person tested negative on arrival.

“I’m pleased to show other states how that’s possible and we’ll welcome home Australians from all states as a sign of good faith,” she said.

“You can live with COVID-19, as difficult as it is, and you can welcome home Australians, reunite families without jeopardising life because by 80 per cent double dose everybody will know the risks, everybody would have had the opportunity to get vaccinated,” she said.

On Wednesday, it emerged that the ban on Australians leaving the country could be lifted in November.

Previous ‘An Islamic State soldier’: Trial of 20 men accused in 2015 Paris terror attacks to begin
Next Spag Bol loses out to Brown Sugar