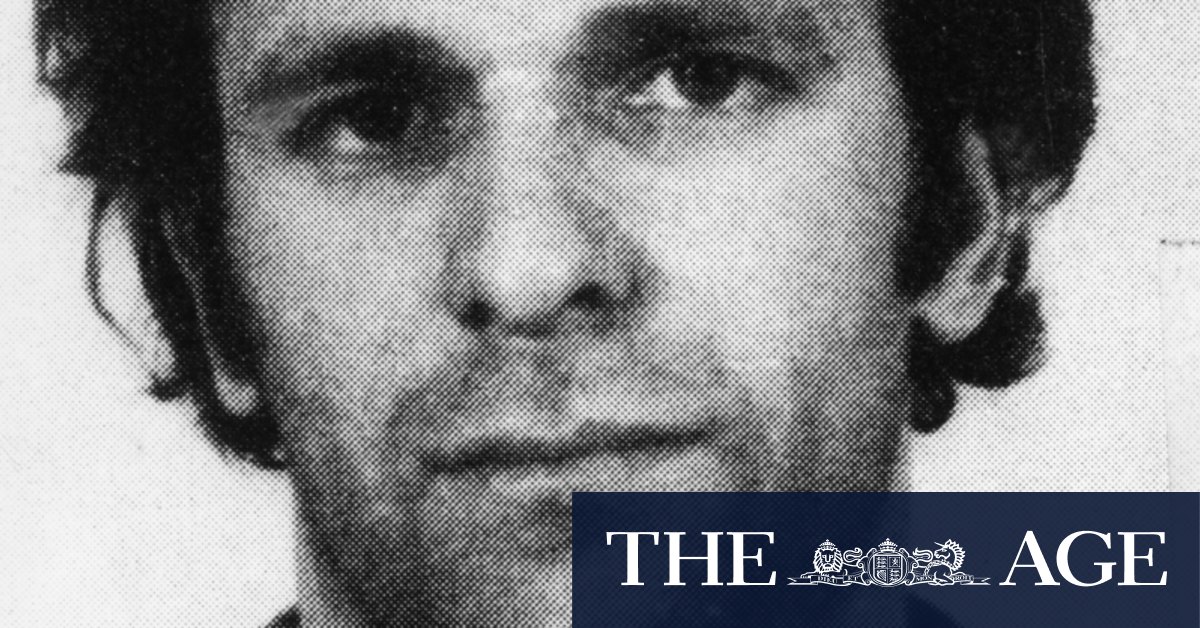 In the investigation, Smith said nothing that would have caused the participants any worries. Smith was to claim that as a result of that, he was given the “green light” to do what he liked. His protection even extended, he claimed, to police diverting traffic to allow him to carry out a robbery. Smith spat in the face of corruption investigators, choosing at one time to stand in a pub slapping Rogerson with a $50 note and getting slapped in return, all for the benefit of a surveillance camera.

He was in the middle of the Sydney “Gang Wars” of the mid-1980s. He survived, but was in reality living on borrowed time. Formidable he might have been, but a firearm or similar weapon was always the great leveller. One murderous attempt was made to run him down outside the Iron Duke Hotel in Alexandria. Because he knew so many dirty secrets about the state’s police, it was possible that a police bullet would finish him.

While at large, Smith had no concern for the suffering he caused to others, not the man in the pub whose ear he bit off just for the hell of it, not for a group of Aboriginal men he laid into with a tomahawk, swinging wildly and not caring who he hit. On his account, he “fixed up” the police who confronted him about it.

He did not care for the woman who fainted with shock as he burst into Dairy Farmers to relieve the business of its payroll, nor the club security officer he and Henry beat up so badly that the officer partially lost the sight of an eye. When he linked up with Warren Fellows, William Sinclair and Paul Hayward to distribute heroin, or with another drug trafficker, Murray Riley, he had no thought at all for the suffering of the addicts. His conviction record hardly matched what he had done, but he could not go on forever. In October 1987, he murdered Ronnie Flavell in a fight on Coogee Bay Road arising from a traffic incident. It was enough to get him life imprisonment.

Smith decided to reveal all he knew about corrupt police to the Independent Commission Against Corruption (ICAC). It is alleged that some corrupt police tried to get him killed in jail by leaking to a compliant journalist information in which they claimed Smith was an informant. That got nowhere, Smith did give evidence, but police he named need not have been overly concerned because Smith’s credibility was too low, despite the policy adopted by the then ICAC commissioner Ian Temby QC to only make positive findings on statements he made that could be independently corroborated.

But if there were real doubts about his assertions – indicating apparent widespread corruption in the force – the Wood royal commission that followed put paid to them. Smith, a powerful and dangerous man, even when suffering Parkinson’s disease, had fathered at least four children along the way, one of whom, Anthony Kelly – following in his father’s footsteps by committing serious crime like armed robbery – had the distinction of being in the same prison wing.