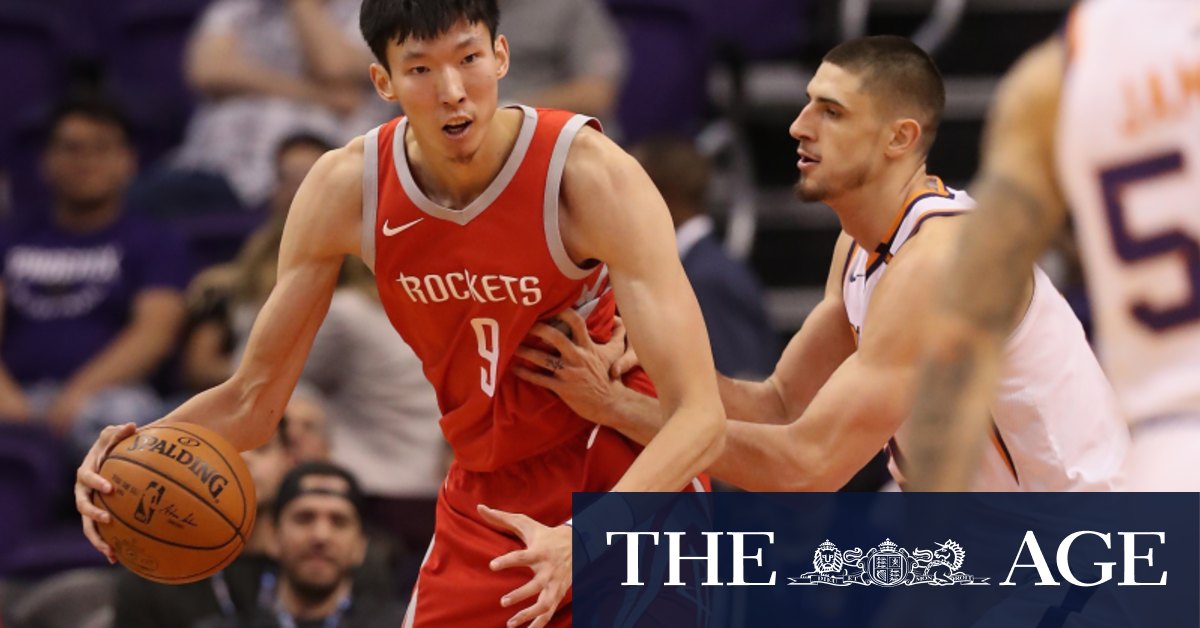 “Earlier this week Chinese national team member Chuanxing Liu signed with the Brisbane Bullets and Zhou’s signing [with the Phoenix] reaffirms the NBL as a prime destination for Chinese players looking to make the next step in their career,” Loeliger explained.

“At 7-foot-1, Zhou’s skill set is something we haven’t had before, [and] we think he can help us cement our position at the top of the NBL this year,” he said.

“His dream is to get back to the NBA and we’ll do everything we can to help him achieve that. With our starting point guard from last year Keifer Sykes starting training camp with the Indiana Pacers this week, we’ve shown as a club we can make that happen.”