admin September 8, 2021 National News Comments Off on Pubs and gyms among first freedoms as NSW outlines plans out of lockdown 194 Views 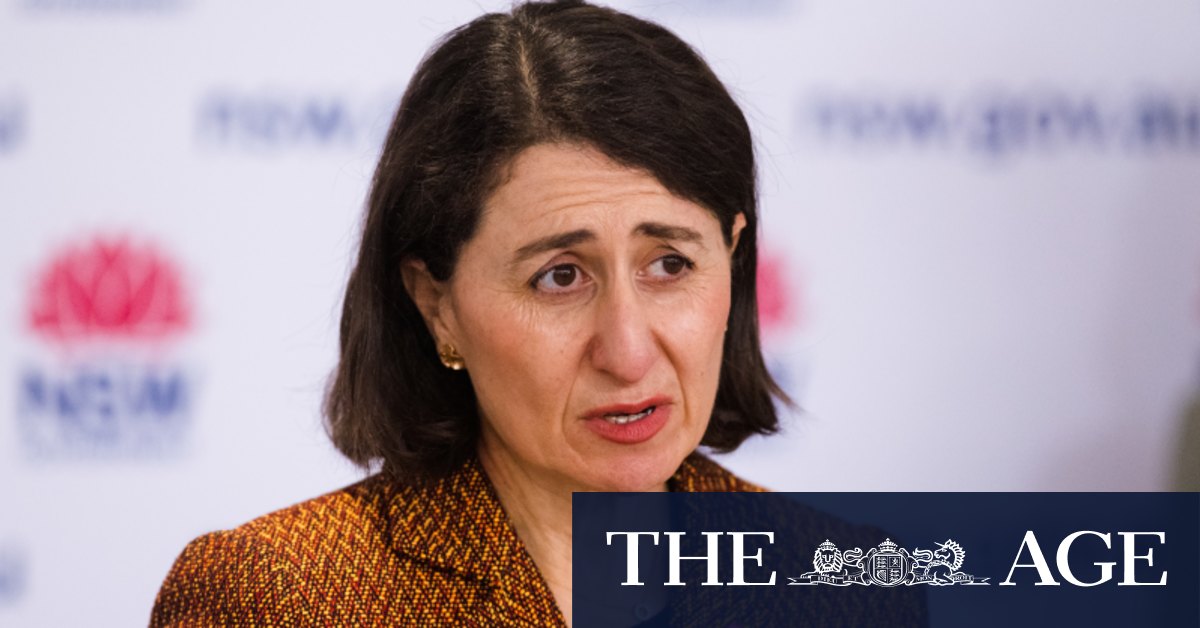 NSW Deputy Chief Health Officer Marianne Gale said health authorities were particularly concerned about a jump in infections in Glebe, Waterloo, Redfern and Marrickville. At the same time vaccination rates in the city’s west have outpaced those in the east and inner-city.

NSW data released has also revealed one quarter of positive cases received a full interview by contact tracers within one day of testing positive, down from 32 per cent the week before.

While some freedoms will be afforded to the community at the 70 per cent vaccination target, it is believed restrictions will ease even further before December once NSW hits its 80 per cent target.

MS Berejiklian on Wednesday said NSW was inching towards the vaccination milestone, with 42 per cent of the state fully vaccinated and 75 per cent receiving a first dose.

“We will all rest easy once we get to at least 80 per cent first dose, knowing full well that we’ll hit that double 80 per cent vaccination rate.”

The road map is based on the Doherty Institute’s modelling and is consistent with the national plan to reopen Australia. The government had planned to release it in early August before the lockdown was extended for the first time as the Delta outbreak worsened.

Capacity limits in hospitality venues are expected to be similar to previous social distancing restrictions, limiting one person to four square metres inside venues. Those settings were eased under health guidelines as cases were reduced.

NSW reported 1480 new local coronavirus cases and nine deaths on Wednesday, including an Aboriginal man in his 60s from Dubbo who died at Royal Prince Alfred Hospital. He is the third Indigenous person to die in the Delta outbreak.

More than 80 per cent of Wednesday’s cases were under the age of 50.

Modelling provided to the state government suggests case numbers will peak in the next week, but the Premier said there were “glimmers of hope” in some areas that were recording a stabilisation in case numbers.

The regional NSW lockdown is likely to be extended in some areas beyond its scheduled end this Friday, with another 34 cases recorded across western and far western NSW, including 17 in Dubbo and seven in Wilcannia.

Cases are also rising in the Illawarra-Shoalhaven region, with 24 in Wollongong and seven in Shellharbour, while COVID-19 fragments have been detected at the Bonny Hills sewage treatment in the Port Macquarie-Hastings area, where there are no known cases.

Deputy Premier John Barilaro said, although some regional areas with zero cases would be able to exit lockdown soon, their reopening would not mimic the pre-lockdown environment, insisting widespread vaccination was the key to triggering more freedoms.

“The vaccination rates in regional [and] rural NSW have to continue rising on par with what’s happening in metro Sydney and the state average,” he said.

Mr Barilaro, who has been tasked with implementing the government’s plans to reopen, warned that unvaccinated people in regional NSW would lose freedoms that they may gain upon reopening before October when the state road map kicks in. An announcement on the extension of the regional lockdown is expected by the end of the week.

There are 1136 coronavirus patients admitted to hospital, with 194 people in intensive care and 78 on ventilation.

Ms Berejiklian would not be drawn on reclassifying any of the 12 areas of concern, despite some recording lower case numbers than places like the City of Sydney, which has recorded 474 new cases in the past month.

Burwood, which remains under strict lockdown, has recorded 45 cases in the same period.

“It’s based on a population … you can’t just do it on a case-by-case comparison. You have to make sure you’re doing it per 100,000 population,” Ms Berejiklian said.

“These are all very complex decisions and we make them to protect lives, not to be popular.”

Those areas of concern are outstripping the rest of Greater Sydney in terms of vaccination rates, she said.

“What is still concerning us is that 80 per cent of cases are still in those areas and we would like to obviously see that decrease, and there are glimmers of hope that some areas are seeing a stabilisation,” she said.

Previous ‘Still need to remain on guard’: The suburbs where COVID is starting to spike
Next Neddy Smith: a murderous thug never cunning enough to avoid the law