Breaking News
Home / Technology / Reviving a relic: how an ancient CRT can still be a useful TV

Reviving a relic: how an ancient CRT can still be a useful TV

admin 2 weeks ago Technology Comments Off on Reviving a relic: how an ancient CRT can still be a useful TV 18 Views 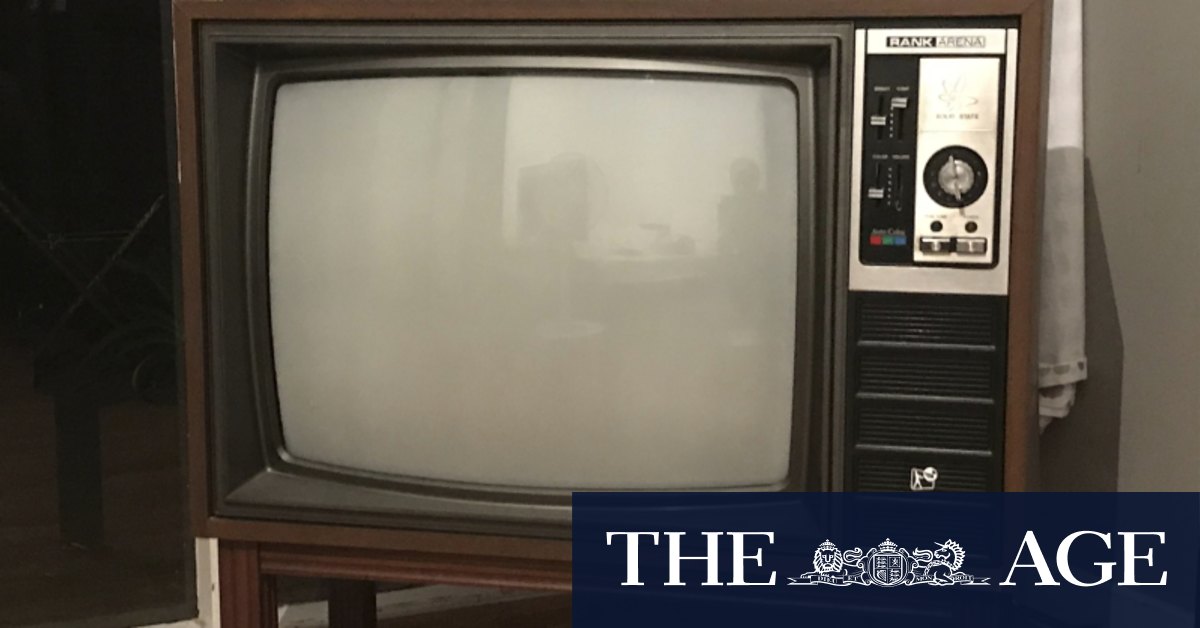 VCRs contained an “RF modulator” which turned the picture coming from tape into an analogue television signal; plug your VCR into your television’s aerial socket, switch to Channel 3, and you could watch a tape. When the first DVD players arrived, you plugged them into the back of your VCR and used it as the middleman to get the picture from the DVD onto the screen.

If your old VCR ended up in the tip, all is not lost. You can buy a standalone RF modulator set-top box. Just plug it into the aerial socket on your old television, then plug a digital set-top box or other player into the RF modulator.

Avi got this far with his grandparents’ old Rank Arena, but still couldn’t get a clear picture. After a few tests, we figured out it’s too old to talk to some modern RF modulators.

This television is so old that it only receives VHF, but the RF modulator Avi bought puts out a UHF signal, which the television can’t see. Even Avi’s old VHS/DVD combo outputs UHF.

Avi is now the proud owner of a new RF modulator which supports VHF channels, and so can convert modern video signals to something the old TV can see. His grandparents’ classic Rank Arena has entered the modern age, and Avi will cherish it for years to come.

Previous Apple sets reveal date for iPhone 13 with cryptic invitation
Next How the leopard got his spots: discovery shows Turing cracked the code