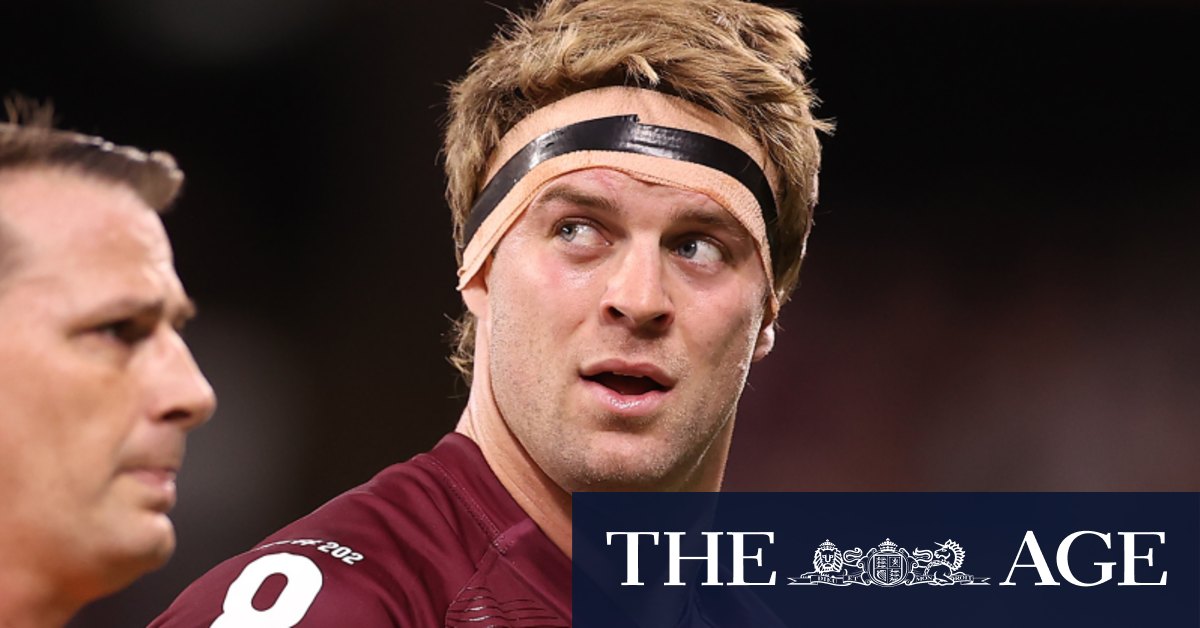 But Newton gave the proposal short shrift, claiming the NRL was already in an “extraordinary position” by being able to fine players up to $50,000.

“We have the highest penalty and sanctioning regime in Australian and New Zealand sport and $50,000 is already out of touch with the other major codes,” he said.

“Excluding a spike in COVID-related breaches, we’ve consistently seen a decline in integrity issues in the past half a dozen years. That’s with increased scrutiny on players, increased demands and player expectations.

“Right now, it’s not a safe environment for players. All it does is demonise the players.

“Increasing maximum player fines would significantly erode the relationship between players, the Commission and the NRL. I genuinely believe Peter doesn’t want that given how strongly he campaigns to look after and protect players.

Instead, Newton wants to explore the possibility of an independent arbiter to decide on punishments for players breaching the game’s code of conduct rather than the NRL investigating incidents and handing our penalties.

“I think it’s important we look at whether there is an ability to have a more independent approach taken to this,” he said. “What we’re currently working with needs change.”