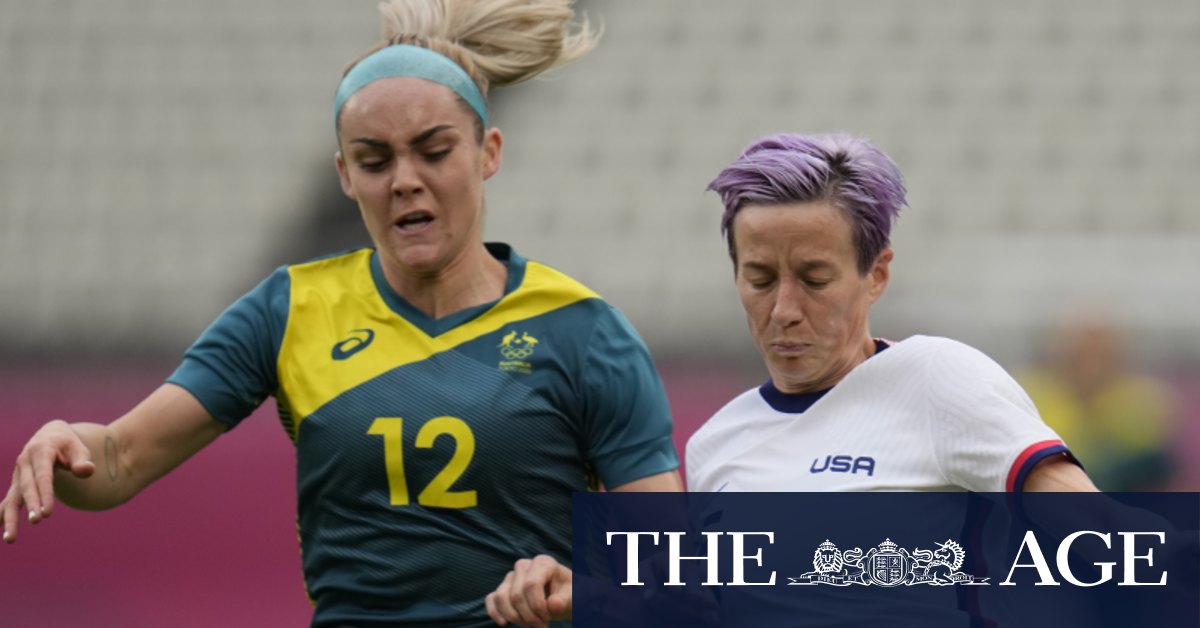 The majority are likely to be played at Sydney’s Bankwest Stadium, with NSW the only state so far to have fully entertained FA’s ambitions to play international football in Australia this year.

“We are delighted with the NSW Premier’s announcement today on the clear road map to restrictions being lifted when the state reaches a 70 per cent double dose vaccination target,” an FA spokesperson told the Herald and The Age.

“Based on current and forecasted vaccination rates in NSW, this road map now makes the prospect of both our [senior] national teams playing games in NSW a real possibility and to be a major part of NSW’s re-opening plans.

“We have an enormous opportunity with the Commonwealth Bank Matildas to host Brazil on 23 and 26 October and the current World Cup Champions, USA, on 27 and 30 November, and the Socceroos to host a crucial [World Cup qualifying] match against Saudi Arabia on 11 November.

“We are also pleased that as part of the road map, up to 5,000 fans could also be able to attend these matches to support our national teams in the first instance with the possibility of this cap being increased in time.”

Minister for Sport, Natalie Ward, said the Socceroos and Matildas matches were being assessed by NSW Health and NSW Police.

“No decision has been made at this time,” she said. “I am a very strong advocate for the reopening of sport at the earliest opportunity, when the health advice allows us to do so.”

Australian fans have been starved of international football since the start of the pandemic. The Socceroos last played on home soil in October 2019, while the Matildas beat Vietnam in an Olympic qualifier just days before the country was forced into lockdown for the first time in March 2020.

The USA would be one of the most high-profile teams in either men’s or women’s football to have toured Australia in recent years.

Since their last visit, they have won three Olympic gold medals, two World Cups and become by far the most dominant nation in the women’s game. Stars such as Megan Rapinoe and Alex Morgan are among the highest-profile athletes on the planet.

The matches would be guaranteed sell-outs, especially since the Matildas have never been more popular – their semi-final in Toyko against Sweden was watched by 2.32 million viewers, making it the most-watched women’s team sport event in Australian television history.

The US beat the Matildas 4-3 to claim the bronze medal in Tokyo, with coach Tony Gustavsson’s side to play their first match since then on September 21 in a friendly against Ireland.

“All of us would love to play games in Australia,” Gustavsson said earlier this week.

“We are longing to get home to play games and meet the fans, stakeholders, media, everyone. And me personally, who hasn’t even been there yet – I want to be there yesterday. We would love to come home and play, no doubt, but I’ll leave that to the experts to decide when it’s suitable we can do it.”