admin September 9, 2021 Sport Comments Off on NRL bosses rule out use of ‘bad boy fund’ to compensate NRLW players 95 Views 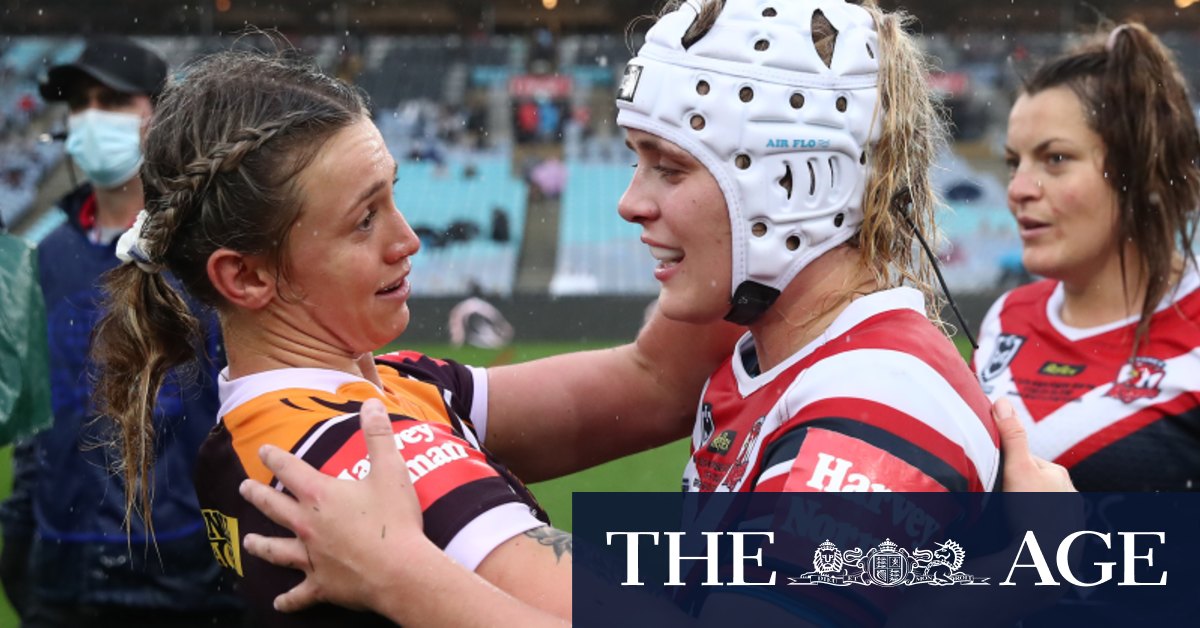 They said that sum had been spent on the relocation of the New Zealand players, who are now stuck in Australia, and honouring the contracts of the NRLW’s 24 centrally-contracted stars.

“The fines are irrelevant,” V’landys said of the bad boys fund. “Let me give you an example. What if the players were 100 per cent compliant? Does that mean we spend zero on the girls?”

“At the moment, people have to understand we are recovering from last year. We made a substantial loss last year. There’s a lot of people at the door wanting assistance.”

“I’ve used [this phrase] every day for the last week, it’s very disappointing that has occurred. I knew it would be the case. Yet again, the NRL just don’t surprise me,” she said.

“I’ve been involved in a lot of sporting organisations and a lot of sport and this is probably the worst thing I’ve ever seen. I can’t blame any of the girls for going to play another sports, like I would consider it. The way this has been handled is shocking.”

Southwell also called on players in the men’s game to speak up on the issue.

Melbourne star Christian Welch received widespread praise this week after publicly calling out the NRL for their treatment of the women’s game.

On Thursday, Welch also called on his peers to speak about the NRLW in support of the women in their game.

Welch said he had spoken out after chatting to Maroons captain Ali Brigginshaw at a community event, who told him about the issues they had been having with the NRL.

“If we don’t keep moving forward and improving we are going to get left behind,” Welch said. “Obviously there are so many other sports really advancing how they treat their women, you look at the AFL and they’ve committed to going to 18 teams.”