Breaking News
Home / Federal Politics / Pfizer deal was an insurance policy we needed, but it was too little, too late

Pfizer deal was an insurance policy we needed, but it was too little, too late

admin September 9, 2021 Federal Politics Comments Off on Pfizer deal was an insurance policy we needed, but it was too little, too late 223 Views 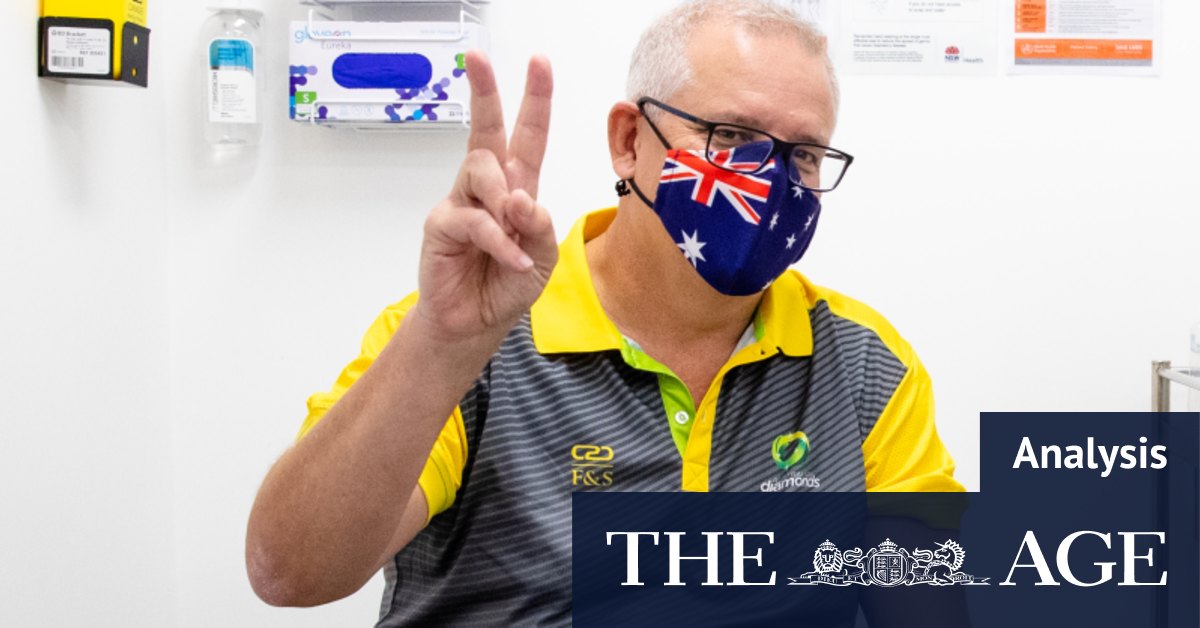 The government offers three main defences to the charge that it failed Australians by taking too long.

The first is Australia could not get more doses. “Pfizer proposed to the Australian government the procurement of 10 million doses,” Hunt said on Thursday. In other words, the government took what it could get. “There were no doses any earlier available for Australia,” he said.

The second is the date of the contract made no difference to the date of delivery. The government says the proof is in Japan: it signed a deal with Pfizer in July last year, five months before Australia, but received its first shipment in February this year, the same month as Australia.

The third is the government was focused on a more important objective: sovereign capacity. Seeing that global supply was volatile, Morrison and Hunt made sure Australia could make its own vaccines. They did this by helping CSL make AstraZeneca doses in Melbourne.

The focus on local manufacturing turned out to be wise when the European Union restricted vaccine exports. Pfizer and others also put a priority on shipments to countries with high coronavirus infection rates, as Morrison argued on Thursday. But the insurance policy was still too small.

In Singapore, for instance, scientists moved quickly to find the most promising vaccine producers. Singapore placed a deposit with Moderna, the other mRNA vaccine producer, in June last year, according to a detailed account in The Straits Times. It was willing to commit to advance purchase agreements that guaranteed early supply if the vaccine turned out to be successful. It was resigned to losing the money if the vaccine failed.

Singapore received its first Pfizer doses a few days before Christmas. A few months later it had a manufacturing deal as well – something Australia is yet to sign with an mRNA producer.

So it turns out that some countries not only secured more doses sooner than Australia but managed to secure sovereign capacity.Each of the big countries that signed up earlier with Pfizer has a higher vaccination rate than Australia today. This includes Japan.

The new documents do not explain what went wrong in the negotiations. And they only concern Pfizer. It took the government until May this year to sign with Moderna, but those talks remain a mystery. Officials did not seem to want a Moderna deal in January, only to be mugged by reality a few months later.

The ultimate defence for Morrison and Hunt is another measure altogether. Total deaths from the virus in Australia are lower than in any country mentioned here except Singapore. There have been almost 2000 deaths per million people in the United Kingdom compared to 41 in Australia, according to Our World In Data.

But there will have to be an inquiry into every part of the pandemic response. The questions about the vaccine negotiations will not go away. Long after the pandemic, Morrison and Hunt will have to account for the deals they might have done.