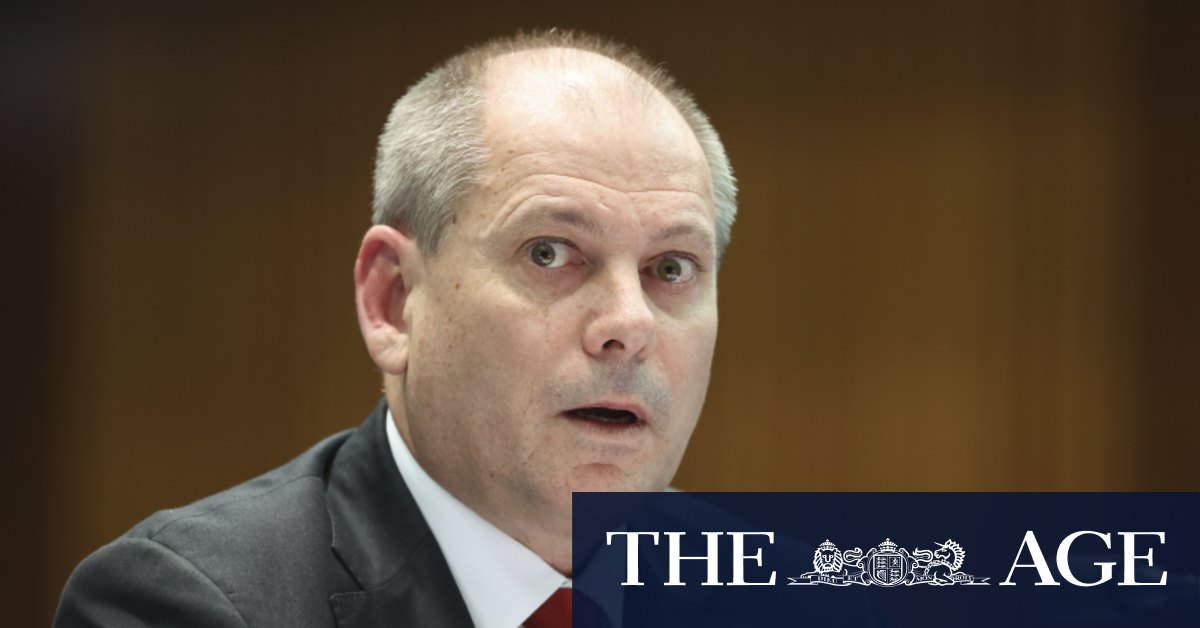 He said lending curbs could possibly be part of the solution, alongside moves to increase the supply of housing and help people save deposits to purchase a home.

“If debt is playing a role in property prices, we might need macroprudential, but it’s not just debt that is playing a role,” Mr King said in response to a question from committee chairman, Liberal MP Tim Wilson.

Banks including Suncorp, Commonwealth Bank and Citi are already moving into BNPL, as the likes of Afterpay compete with credit cards, and Mr King said Westpac was also planning a move into the sector. “We will move into it later this year,” he said, without providing further details.

Previous Accidental child deaths up in lockdown as parents juggle work and care
Next Secret vaccine doses for NSW? Well, not exactly