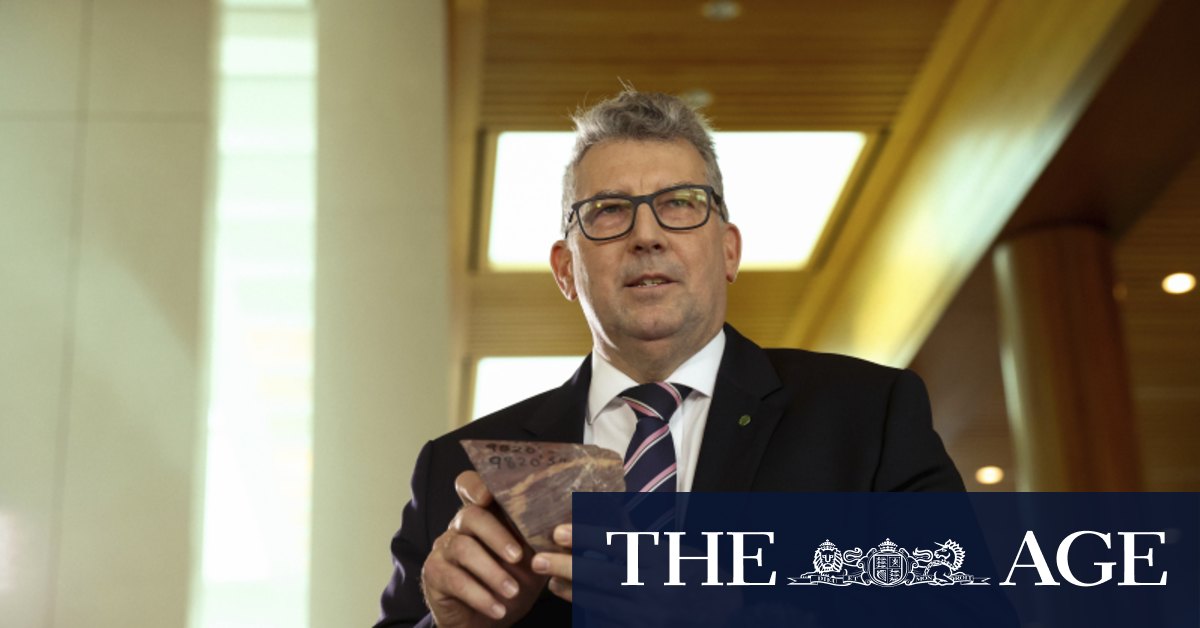 When asked on Thursday if Australia was open to signing a deal with other countries to set a deadline on the end of coal exports, Prime Minister Scott Morrison did not specifically refer to coal but said mining was “absolutely critical to Australia’s future” and “we will keep mining the resources that we’re able to sell on the world market”.

Mr Morrison also pledged to work with developing nations on emissions reduction to “ensure that they can engage in a positive transition of their own energy economies”.

An email leaked to Sky News UK showed senior British ministers had dropped their request to include a reference to meeting the Paris goal of limiting global temperature rise to as close to 1.5 degrees as possible in a free-trade deal with Australia.

Mr Morrison said Australia’s commitment to the Paris Agreement was “clear” and trade deals should be separate from climate agreements.

Climate is also expected to play a role in ongoing negotiations with the European Union over a free-trade agreement.

Asked about the issue during a webinar with the Australia Institute last month, Cecilia Malmstrom, the former EU trade commissioner who commenced negotiations with Australia on the agreement in 2018, said the bloc would not accept a deal that abandoned the Paris Agreement.

“There are some red lines there that, without them being there, the agreement would not be accepted by member states, but particularly the European Parliament, who attaches great importance to make sure that there is a legally binding reference to the commitments made in the Paris Agreement,” she said.

She added that other international agreements, including any arrived at during the upcoming climate talks in Glasgow, would be equally important to EU negotiators.

The Australia Institute’s climate and energy program director Richie Merzian said the leaked email suggested the Australian government was prepared to block a trade deal with a key ally, but ultimately Britain relented.

Previous How the new Ben Brown has helped Melbourne to the cusp of a premiership
Next Australia, Indonesia sign anti-terror pact as report warns of new attacks