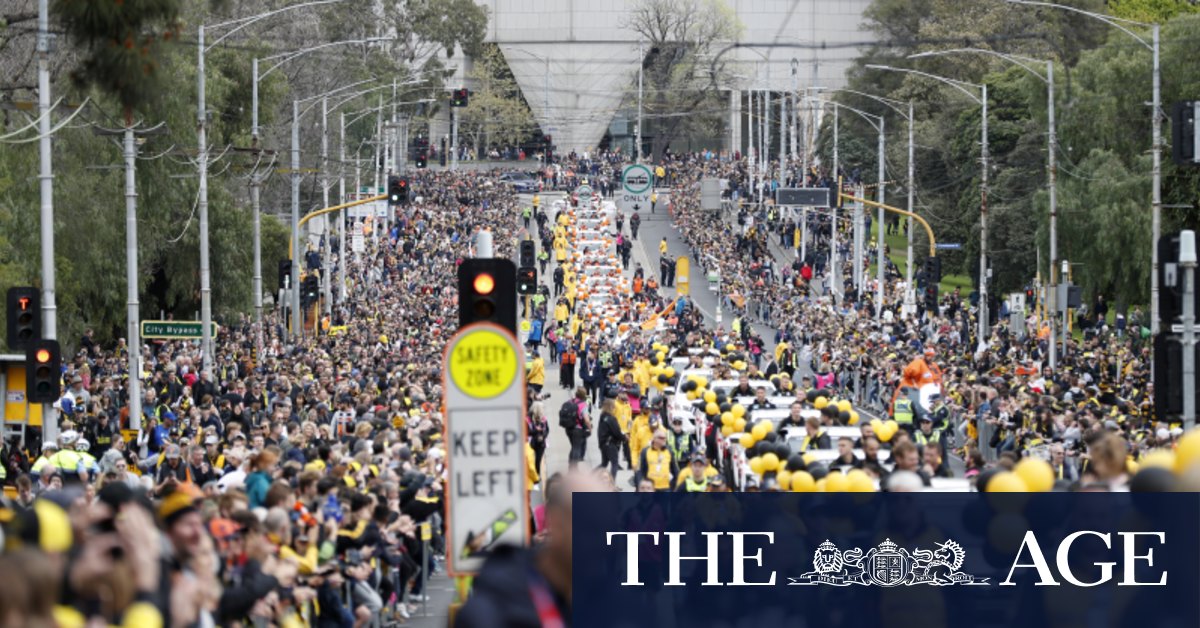 “We have decided that given the tight time constraints and our continued conservative approach to dealing with the pandemic, it would be a more appropriate option to give fans a free ticketed event.

“One that will showcase the Premiership Cup and the competing clubs and players on the eve of the grand final.”

The City of Perth had earlier offered to host a street parade similar to the event held each year in Melbourne, which is a public holiday in Victoria.

A sell-out crowd will on Friday night witness the first AFL preliminary final at Optus Stadium without WA-based clubs when Melbourne play Geelong for a place in the grand final in front of 60,000 fans.