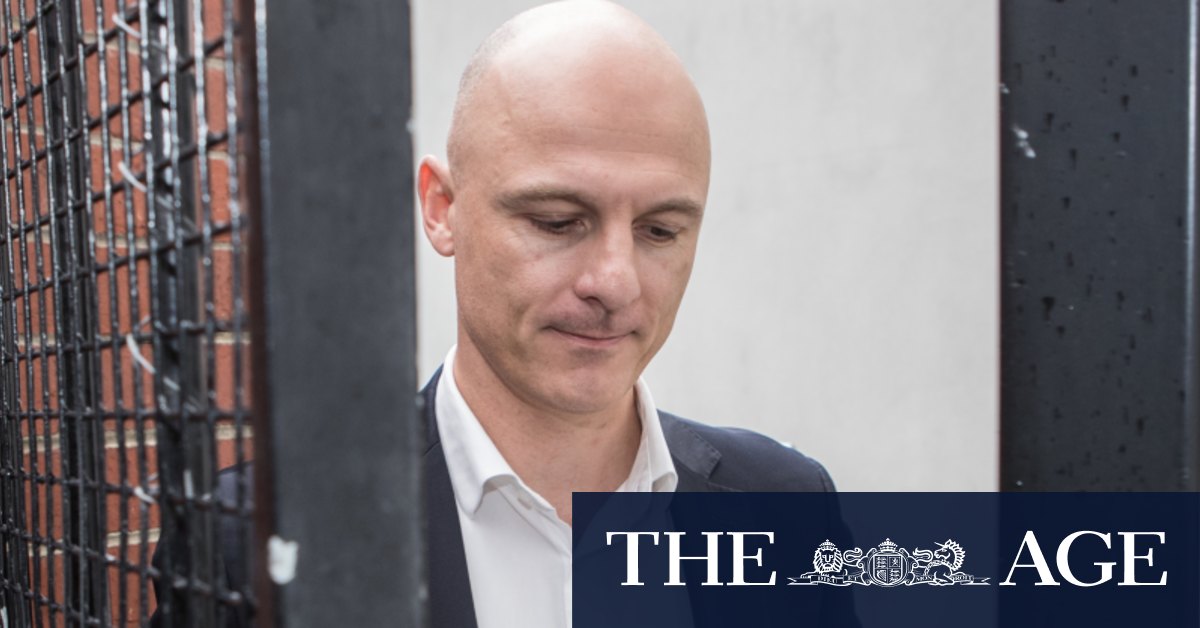 He then approached Cook to replace Liddle as part of a major overhaul of the club.

Amid the turmoil, the Blues are continuing to undertake a search for a new coach with new board member and former champion Greg Williams leading the process.

The Blues have been sounding out potential candidates this week and expect to head into an interview process after the weekend. Carlton have made no secret of their interest in former Kangaroos coach Brad Scott and said they will approach Geelong coach Chris Scott to ascertain his interest in the job.

Chris Scott is contracted with Geelong until the end of 2022 and has given no indication that he intends to move while former Collingwood coach Nathan Buckley won’t be a senior coach next season. Former Hawk coach Alastair Clarkson has ruled himself out of coaching for a year.

The Blues are awaiting final confirmation from Brad Scott on whether he wants to join the coaching hunt or take the role of AFL operations manager – should it be offered.

The Blues will also contact experienced assistants such as Richmond assistant Adam Kingsley, Michael Voss and Jaymie Graham to ascertain their interest in the role.

Sources close to the club said the next round of interviews will begin next week.

In the past month, the Blues have overhauled their leadership with Sayers becoming president, Liddle departing as CEO and Teague being removed as coach after they missed the finals again. They also made four changes at board level with Williams replacing Chris Judd as football director.

The club has now had three CEOs and three coaches in Sayers’ time on the board with the successful businessman saying he accepted responsibility as a member of the board when those decisions were made.

Brad Lloyd remains as football director and on the panel charged with selecting the new coach, with the club saying in their statement no more personnel changes would occur as a result of the review. Carlton’s chief financial officer Tom Crookes will be interim CEO.

Sayers praised the financial performance of the club under Liddle’s direction and said they would now seek a new CEO.

“We are entering a reset phase for our football club, and while we have built a strong platform in a business sense, the ability to ensure our on-field position matches our off-field one is an area that must be addressed,” Sayers said.

“That will be the focus for our football club as we look to appoint a new CEO – someone who can drive a sustainable level of high performance across every department of the football club.

“Whilst the performance of the entire club has been under review, the board has now completed all personnel changes.”

Previous Home testing key to living with COVID, but Australia a two-tier country: Doherty Institute
Next ‘Hard to look away’: Steve Baird’s fight against modern-day slavery

GREG BAUMMelbourne by 9 pointsThey’re overdue, they’ve been the best team all year and their …