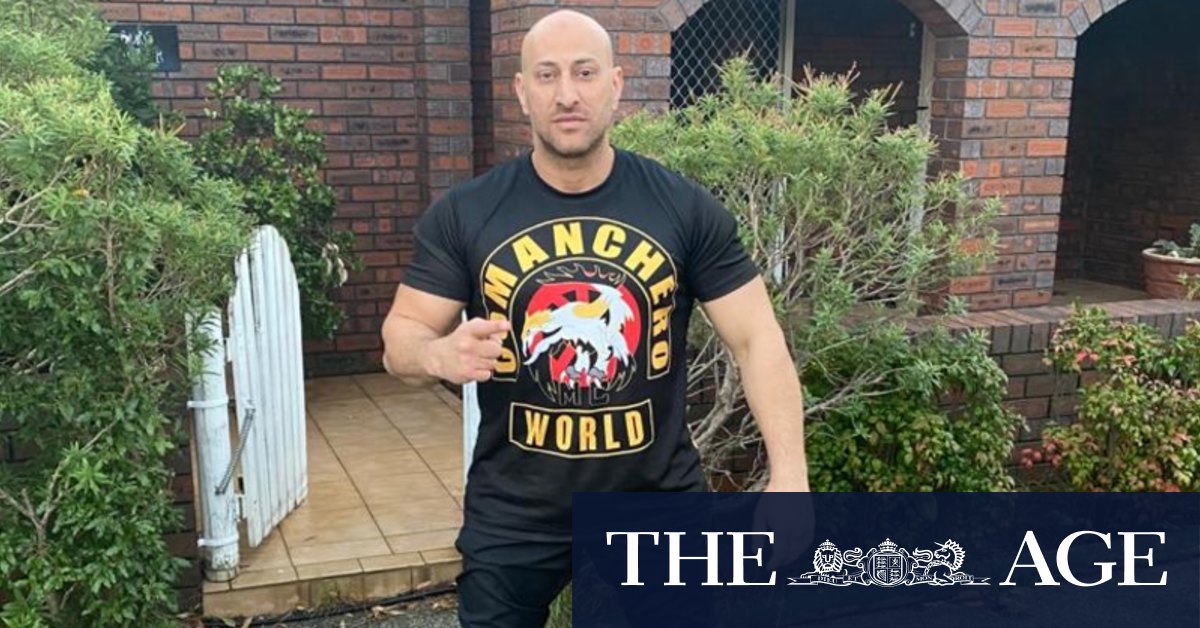 It will be significantly more difficult for police to monitor and restrict Mr Zahed’s activities while he is out of Australia, sources said.

NSW Police have been pursuing a serious crime prevention order against Mr Zahed, which would dramatically restrict his communications, finances and activities.

In an affidavit tendered to the Supreme Court, a detective in the criminal groups squad alleged Mr Zahed and two other men were likely to be “involved in future conduct which would constitute an offence” involving drug trafficking, theft, fraud, money laundering, violence, bribery, homicide and other crimes.

“That risk is exacerbated by these persons’ long and close involvement with [outlaw motorcycle gangs], compounded by their seniority in their respective gangs and associations with other senior, influential members of those gangs,” the detective said.

Mr Zahed is fighting the crime prevention order application and the matter is scheduled for a full hearing in December.

He contracted COVID-19 in August and four police officers were forced into isolation after they came into contact with his wife and child, who also tested positive, during a search at their inner west home.

Earlier in August, police issued Mr Zahed, his two brothers and an associate with fines for public health order breaches after they were found walking together on the Bay Run in Drummoyne about 2am.

Mr Buddle, who has been living in the Middle East since fleeing Australia in 2016, is believed to have travelled to Iraq from his base in Dubai and is now on the move again.

Previous Hunter and protector: the daycare tale which sums up Jared Waerea-Hargreaves
Next Two decades on, echoes of 9/11 still linger