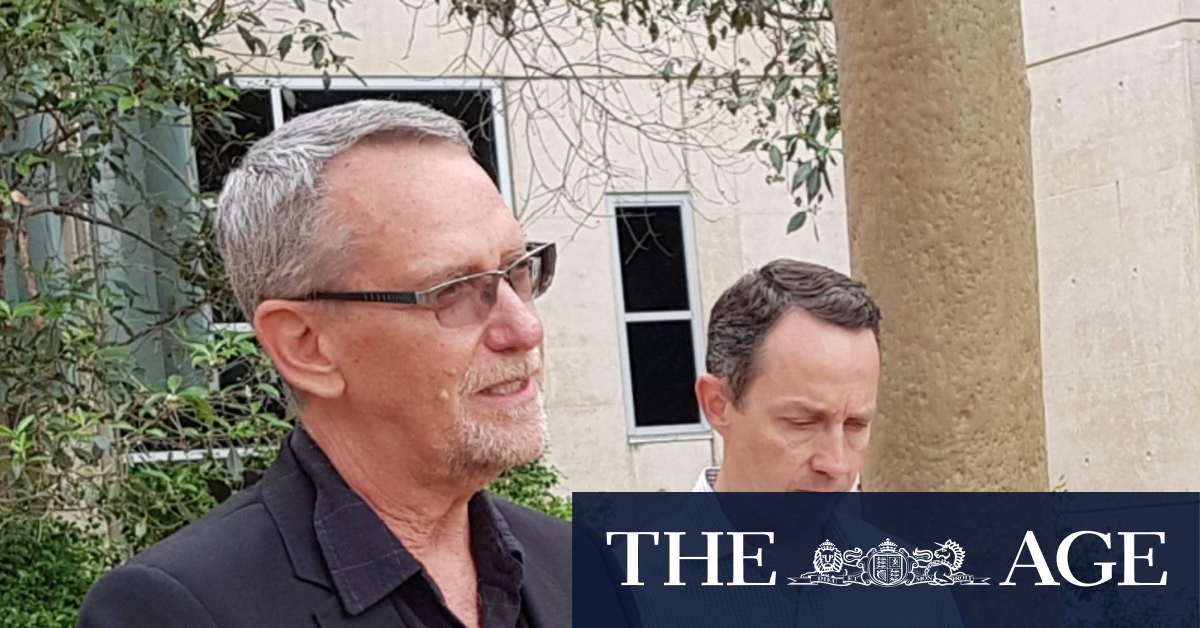 However, the actual clamp molecule used was sourced from the HIV virus because it was very effective and the researchers didn’t have time to look for a better candidate.

Although there was no risk of contracting HIV from the small molecule, it did set off HIV screening tests, something the researchers did not initially think would happen.

Professor Young said they briefly considered pressing forward with the vaccine anyway and using a work-around, but ultimately decided against it because the AstraZeneca and Pfizer vaccines were more advanced in their development.

“What tipped us over in the end was not wanting to cause vaccine hesitancy,” he said.

“But we’ve turned it around and found a successful alternative, so that we’re very pleased with, and we will progress with that.”

Professor Young said they had developed around 20 new versions of the vaccine, using a different molecule for the “clamp” used to hold the spike protein together.

He said they would be entering clinical trials in 2022, with work being done on animal models in the near future.

“Not surprisingly, we’re looking at a number of different variants including Delta, and the new clamp is working well,” he said.

Professor Young said he had been heartened by the massive outpouring of public support for the UQ vaccine project, both from the project’s commercial partner CSL, and the Queensland and federal governments, not to mention many private philanthropic investors.

He said some gave more than others, but all gave what they could.

“My favourite memory is receiving a letter from a boy in Melbourne who sent us 70 cents, which is all he had in his share jar,” he said.

“It was that level of community support; it buoyed us, it was absolutely extraordinary.”

The online conference was organised by Professor Sharon Lewin, Director of the Doherty Institute, and run by the Australasian Society for HIV, Viral Hepatitis and Sexual Health Medicine, with the theme “Making sense of COVID-19”.