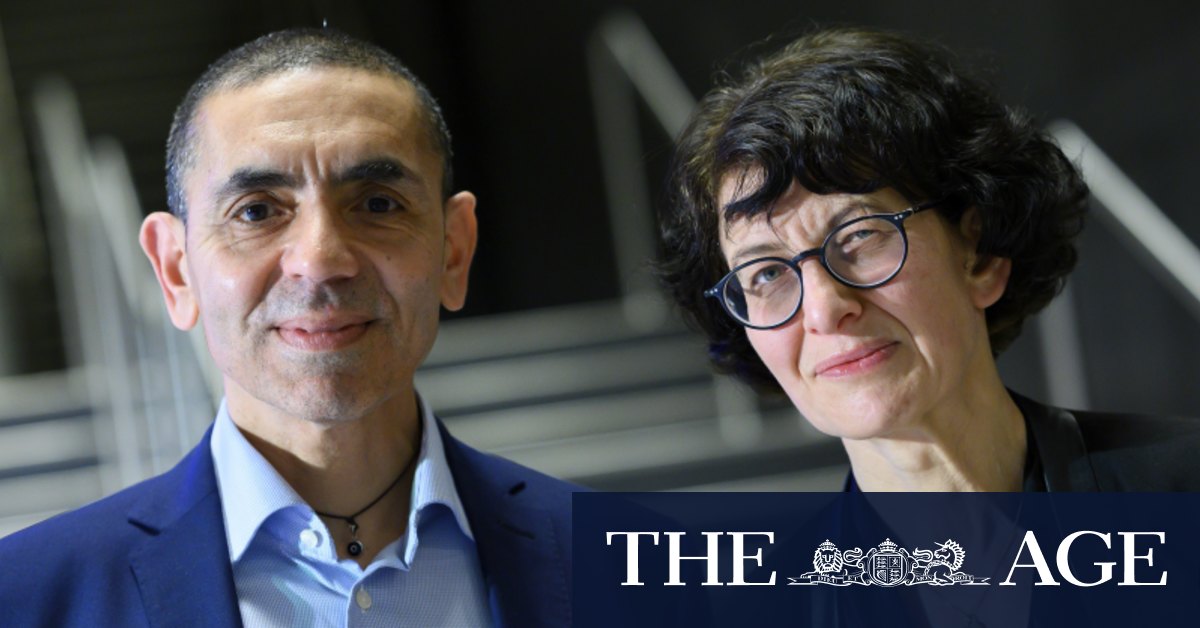 “Vaccination works,” Dr Rochelle Walensky, CDC’s director, told a White House briefing Friday. “The bottom line is this: We have the scientific tools we need to turn the corner on this pandemic.”

But as earlier data has shown, protection against coronavirus infection is slipping some: It was 91 per cent in the northern spring but 78 per cent in June and July, the study found.

So-called “breakthrough” cases in the fully vaccinated accounted for 14 per cent of hospitalisations and 16 per cent of deaths in June and July, about twice the percentage as earlier in the year.

An increase in those percentages isn’t surprising: No one ever said the vaccines were perfect and health experts have warned that as more Americans get vaccinated, they naturally will account for a greater fraction of the cases.

Walensky said Friday that well over 90 per cent of people in US hospitals with COVID-19 are unvaccinated.

It isn’t clear if the changes seen over time are because immunity is waning in people first vaccinated many months ago, that the vaccine isn’t quite as strong against Delta – or that much of the country abandoned masks and other precautions just as delta started spreading.

Next week, advisers to the Food and Drug Administration will publicly debate Pfizer’s application to offer a third shot. In Britain, the government is expected to announce a “booster” campaign for higher risk groups, with the Pfizer jab expected to be at the forefront of the programme.

Previous Prince Andrew’s lawyers question service of documents in Giuffre case
Next Roe v Wade: What happened to the ‘baby who divided America’?