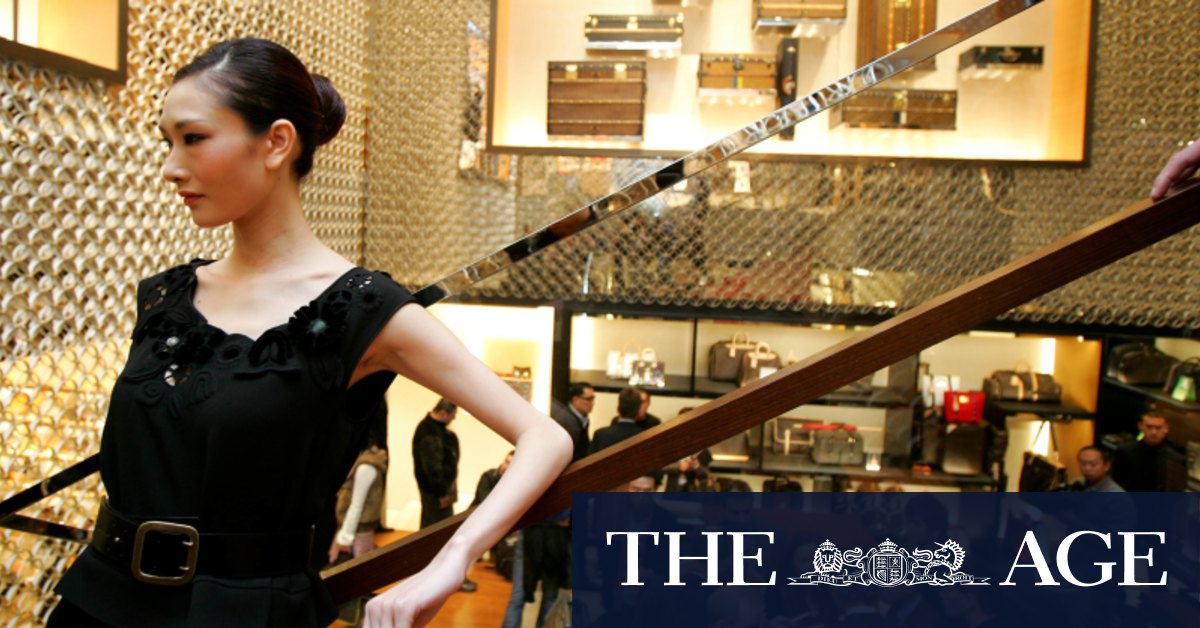 Shum paints a vivid portrait of the waning days of China’s era of ebullience. Self-made billionaires, Duan and Shum included, scrabbled to the top, greasing palms along the way. Family members of senior officials sought business deals and enriched themselves.

With the help of political connections, Duan and Shum secured lucrative projects, including one to build an enormous air cargo hub attached to Beijing’s international airport. To help seal these sorts of deals, as Shum wrote in the book, they would drop $US1000 just for a soup made of fish maw, the air bladder of a large fish, and shower their business contacts with luxury watches.

“This was pocket change to the people who accepted them,” he wrote. “It wasn’t so much a bribe as a sign of our affection.”

Having Zhang onboard as an investor also helped them land business deals, Shum wrote.

“You’d be hard-pressed to say Auntie Zhang was in it purely for the money,” he wrote, of her 1990s diamonds business, among the first companies to be listed on the Shanghai Stock Exchange. “She saw herself as creating a new industry in China. She, too, was seized by a desire to do something extraordinary.”

The premier’s discomfort with his wife’s business dealings had been whispered about for years, including in a 2007 cable from the US consulate in Shanghai that was published by WikiLeaks.

“He particularly dislikes his wife for her brazenness in trading on his name,” the cable said, of Wen.

The tone changed after Xi Jinping came to power in 2012. Xi instituted a sweeping crackdown on both corruption and his political rivals, which tamped down some of the fervour for deals and conspicuous consumption.

Shum and Duan, had in the meantime divorced, he said, due to business disagreements. Then in 2017, Duan was swept up in the crackdown and detained, although it’s still unclear for what cause and whether she has been formally charged.

Wen’s family members were not detained, however. After the New York Times investigation about the Wen family wealth, the Times’ website was blocked in China and the Foreign Ministry said the newspaper was trying to blacken the nation and had “ulterior motives.”

Shum said that Duan, who had been unreachable for four years, suddenly called him on Sunday to ask him to halt the book’s publication. He said that in their phone call, his ex-wife said the two of them had given gifts to people and appeared to be trying to implicate him.

“I’m guilty of crimes,” he recalled her saying. “We are partners in business. Then you must be guilty too.

Shum told The Post he didn’t believe he was guilty of any crimes. While they had given people gifts in China, he said, it was something everyone did.

He said he asked her what the allegations were against her, and she said they couldn’t be disclosed. She had no outside news for four years, he said, and was unaware of the pandemic and her mother’s death during her detention.

She also warned that harm might come to him and their son, he said.

Shum believes Duan’s 11th-hour reappearance to demand a halt to the publication may have been orchestrated by the authorities detaining her. Whatever the motivation, it appears to have only goosed sales. Red Roulette was at No. 73 on Amazon’s bestsellers’ list on Sunday.

Following the book launch, Shum said he is now focused on his and his son’s security.

Xi’s crackdown on corruption and business extravagance has continued, intensifying in the past year to broadsides against internet companies that used to be national darlings. Beijing is also scrutinising the entertainment industry, most recently banning “American Idol”-esque TV competitions, with state media saying it “preys on people’s love for glamour and fame.”

Shum said the early rumbles of Xi’s crackdown prompted him to leave China for Britain years ago, a decision he is grateful for in retrospect.

“That’s the moment I realised, you know, I had a very good ride,” he said. “This thing is not going to go well, and I just had a divorce. And I said, well, the heck with it, let’s decamp.”