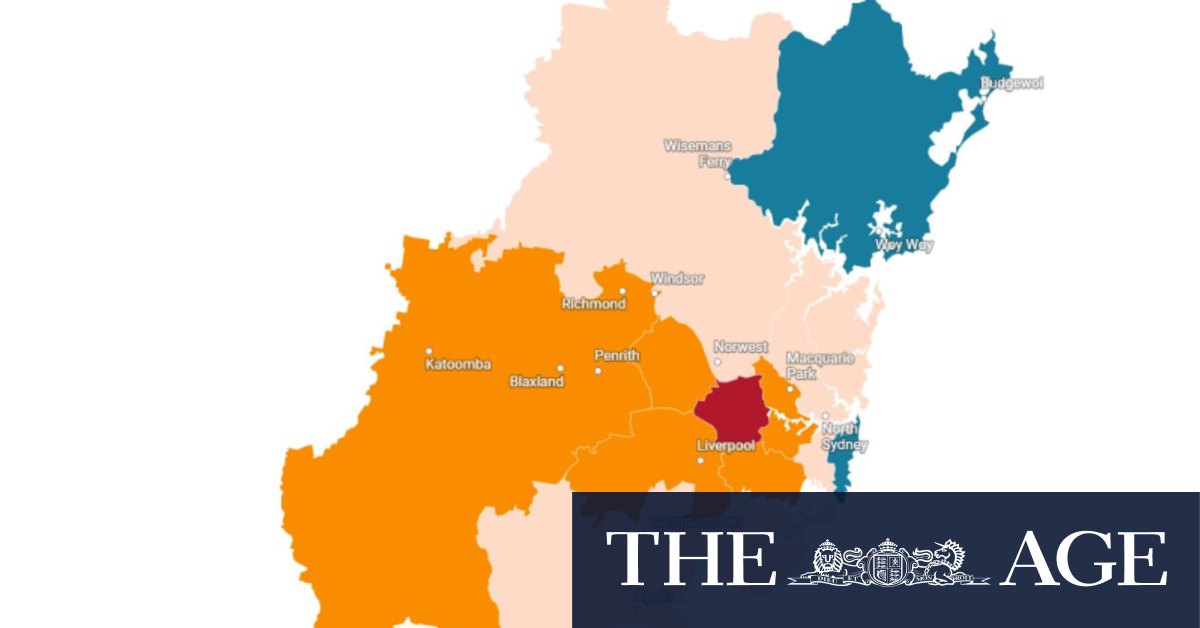 Firms registered in the City of Sydney LGA received more assistance in total than any other area – $321 million – followed by Canterbury-Bankstown ($198 million) and Northern Beaches ($182 million).

NSW businesses overall have received $4 billion since the mid-June COVID-19 outbreak in Sydney under three grant schemes funded by the state and federal governments – the COVID-19 business grant, the JobSaver payment and the COVID-19 micro-business grant.

Half of the total has been for JobSaver which provides cashflow assistance of up to $100,000 per week for businesses, depending on their size.

Support for businesses affected by the NSW lockdowns has been plagued by distribution problems and some firms continue to complain about slow receipt of payments and a lack of information.

The number of people in NSW receiving income support from the COVID-19 disaster surged past the 1 million mark last week after rising by 75,000 during the past fortnight. Services Australia data shows 1.02 million people in the state had received at least one of the payments by Friday, September 10.

The analysis by Accenture and illion, which draws anonymised data from hundreds of thousands of bank accounts, showed 15 per cent of adults across greater Sydney were receiving the emergency payment during August.

On Sunday the Prime Minister, Scott Morrison, said the need for the COVID-19 disaster payment would “change” once lockdowns were lifted, but the process for withdrawing the emergency income support was still being considered.

“The Treasurer is working through those details with the states and territories,” he said.

The COVID-19 disaster payment provides $750 a week to workers who lost more than 20 hours work per week due to lockdown restrictions and $450 a week to those who have lost 8-20 hours per week (income support recipients who lost at least 8 hours of work receive $200 a week).