Super is paid on annual leave and sick leave, why not parental leave?

admin September 12, 2021 Latest News Comments Off on Super is paid on annual leave and sick leave, why not parental leave? 143 Views 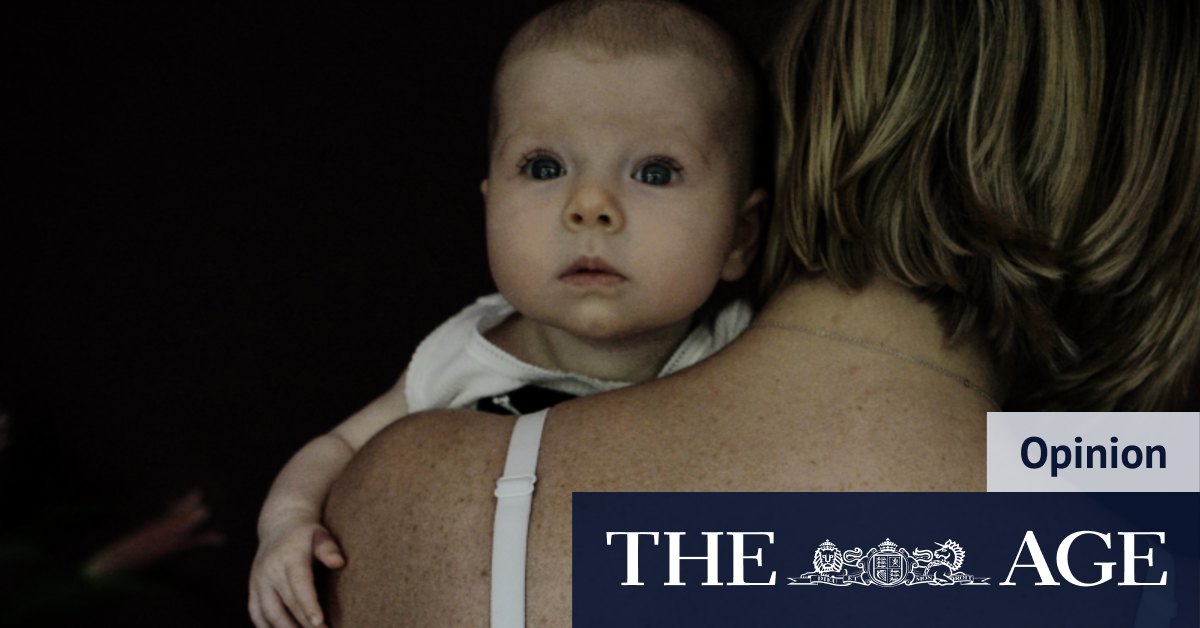 There is already strong support from the superannuation industry, Labor and the Greens for these super payments to be made on top of existing arrangements.

The Callaghan Review estimated paying superannuation on top of the $2.2 billion paid by the Commonwealth to 178,800 people in 2018-19 would be about $200 million a year. This would be a little higher if the number of people was kept constant now as the super guarantee is at 10 per cent, following a 0.5 percentage point rise in July.

Clearly, the financial benefit from making this change is not going to immediately solve the superannuation gap between men and women, which is about 22 per cent. But what the review was not required to consider is how such a change might nudge Australia in the right direction culturally.

There have been many proposals to expand or change parental leave with tangible economic benefits. Earlier this month on Father’s Day, the Grattan Institute released modelling showing the current Commonwealth parental leave allowance should be expanded to 26 weeks from the current 20 weeks, including a six week “use it or lose it” component for each parent and 12 weeks to share.

The expanded scheme would come at a cost of $600 million a year but could boost GDP by $900 million annually.

Another benefit mentioned is that such a policy could help “shift culture”.

“Overseas experience suggests that policies that allow fathers to be more engaged in the early years have lasting impacts on engagement with children as they grow. Greater sharing of unpaid care gives mothers more scope to do paid work, with clear benefits for both them and the country,” the Institute’s report found. “More equal sharing of unpaid and paid work would boost women’s earnings, create opportunities for them to advance their careers, and improve their superannuation balances.”

Removing barriers from parental leave and disincentives to take this leave would also be a step in the right direction. It’s here where paying superannuation on parental leave could pay dividends beyond the small percentage points of financial benefit.

It could add momentum to the “culture shifting” effect by driving a much needed re-framing of parental leave as a standard extension of work and similar to any other leave entitlement.

Taking time to raise young children needs to be seen as a workplace norm and not a special benefit provided to women, who are the majority users of these schemes. Paying super on parental leave is another part of the puzzle in shaping how workers and employers think about the role of raising children.

Normalising parental leave as part of peoples’ working life could also contribute to encouraging men to take time off and accept career breaks themselves as a typical part of both having a family and being an employee. This would dramatically help with both the overall pay gap and the superannuation gap, as well as re-balancing peoples’ home lives.

As Australia starts to emerge out of the pandemic and households can once again plan for the future – be it taking a holiday offshore or welcoming a baby into the family – every policy idea to ensure a better future must be on the table. Paying super on paid parental leave is a no-brainer.

Ross Gittins is on annual leave.