admin September 12, 2021 Business Comments Off on The real stories of COVID-19 are found in the suburbs – not at a Premier’s press conference 80 Views 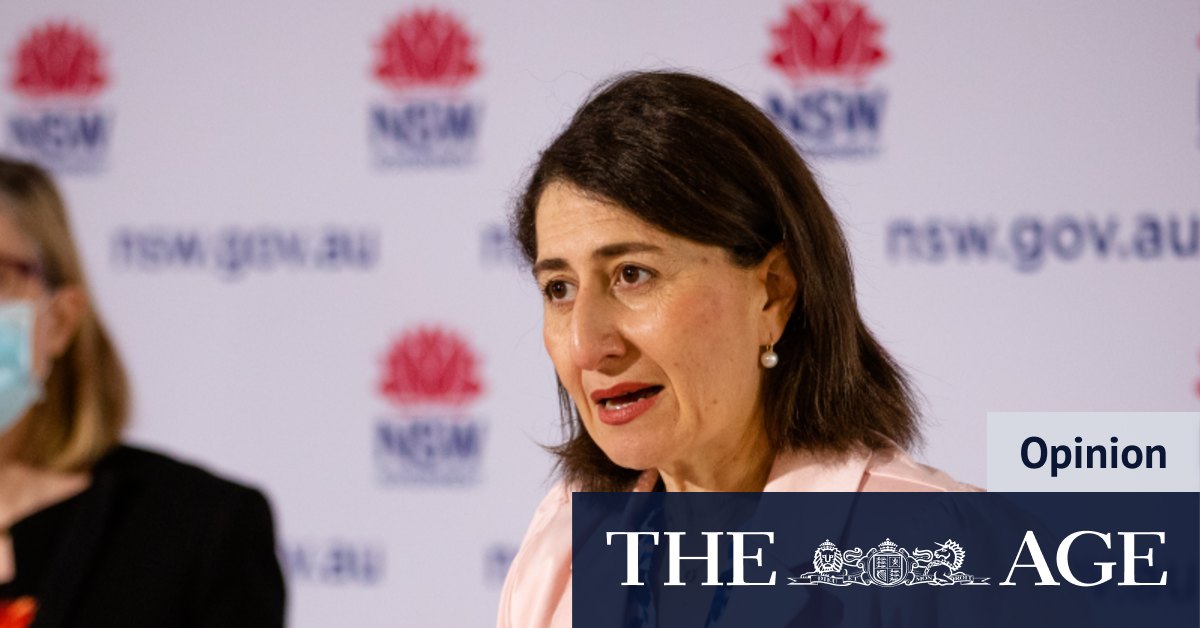 “If we are to debate a loss of accountability, the fact the NSW Government has effectively suspended parliament is what needs to be addressed”.

All the information on case numbers, hospitalisations and sadly deaths, will still be made available for public consumption.

This decision to stop the daily briefings has been under consideration for at least a month. The government’s logic is that if we are to move towards a post pandemic existence where we don’t concern ourselves with daily case numbers, then the Premier needs to stop indulging in it every day.

The criticism of her decision has been loudest and most robust from political reporters in Canberra. Yet, there has been no such demands for daily press conferences from the Prime Minister, Scott Morrison.

Even Victorian Premier Dan Andrews, overseeing a state where there are hundreds of new cases a day, has been sending his Ministerial lieutenants out to answer questions.

This isn’t cowardice. It’s simply balancing the demands of a press pack – now accustomed to extraordinary access – with what the public actually expects from our elected officials.

Undeniably though, the timing of the decision is curious. If the modelling is accurate, our hospitals will be under enormous strain over the next two months. If you’ve stuck with daily briefings for this long, why bail out now?

There is speculation Berejiklian pulled the plug ahead of a private date with ICAC this week. Not only will ICAC refuse to confirm if it is, in fact, interviewing the Premier, the contents of the in-camera interviews will not be made public in the short term. The Premier is bound by strict confidentially clauses which stop her talking about it, if indeed it’s happening.

There is also, of course, a political consideration to decision. As the lockdown wears on people, so too does Berejiklian as a leader. Polling suggests her popularity with the electorate has dropped significantly. Even for some Liberals the Premier’s school captain-like nagging is getting old. The Premier knows this because the polling on her desk is telling her the same thing.

But despite the legitimate questions around political motivations and timing, arguments that there will be less accountability or scrutiny by holding these briefings less frequently are overblown.

The daily press conferences may offer theatre, but they are not where journalism flourishes. No matter how earnest the questions, or how loud the questioner, there has been little information gleaned from them that has been worthwhile to the public in the crisis. Berejiklian is disciplined and well versed in the art of deflection, and when one journalist opens the door to something interesting, the next questioner quickly moves the next topic anyway.

The real stories of this pandemic are in the suburbs as people die in their homes, in our intensive care units, with our kids missing out on education and with small businesses on the verge of bankruptcy. These are the stories that will hold the government to account.

If we are to debate a loss of accountability, the fact the NSW Government has effectively suspended parliament is what needs to be addressed. If parliament sat during the World Wars, then it can manage the fallout of a minister catching COVID-19 at a pizza joint back in June.

A press conference is not a substitute for a parliament, but there seems to be less outrage about that.

Chris O’Keefe is the federal political reporter for Nine News.

Previous Pacific island meat workers on $9 per hour after wage deductions
Next ‘Be in the moment’: Hawk premiership player’s advice to Bulldog teammates