Breaking News
Home / Federal Politics / ‘We should not be token’: Labor MP says party must lift its multicultural credentials

‘We should not be token’: Labor MP says party must lift its multicultural credentials

admin September 12, 2021 Federal Politics Comments Off on ‘We should not be token’: Labor MP says party must lift its multicultural credentials 54 Views 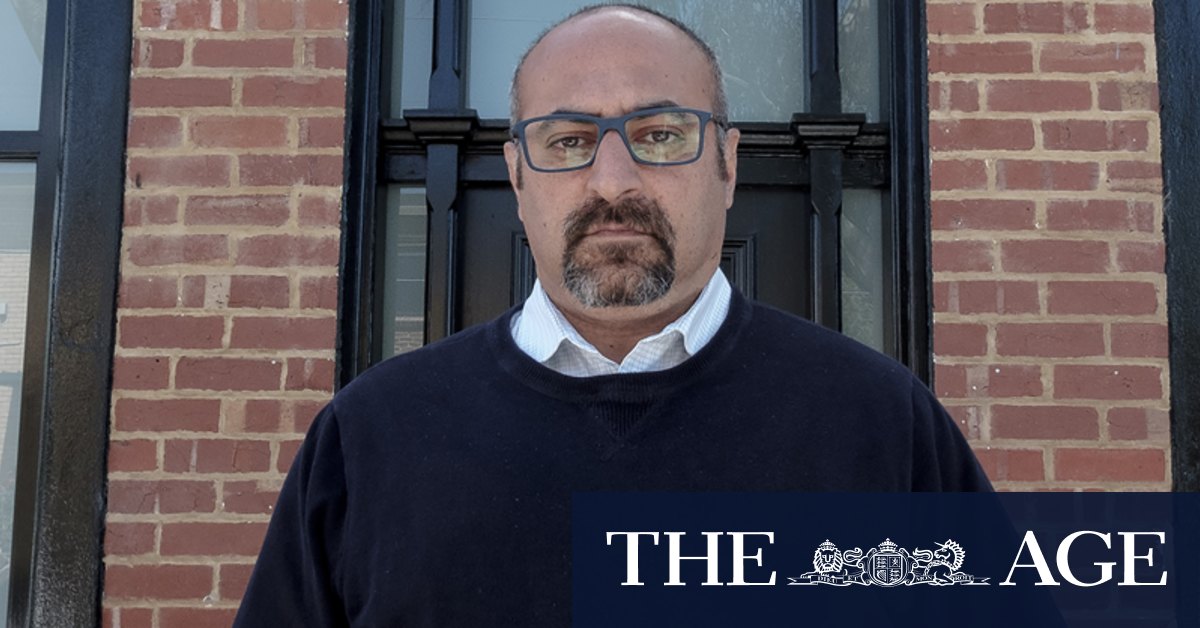 Mr Khalil, from the Melbourne seat of Wills, said this must be a guide for Labor to also increase its ethnic diversity in the party’s parliamentary ranks.

“All political parties need to do better so that our Parliament and our democracy is genuinely pluralistic – that it better reflects the diversity of Australia because that diversity, both in gender and ethnicity actually brings broader and different perspectives, which leads to better decision-making, better public policy and better outcomes for all Australians,” he said.

He welcomed NSW Labor’s decision to consider a motion to recognise the problem of under-representation of cultural diversity at its state party conference in October.

About 15 per cent of residents in Fowler, which includes suburbs such as Liverpool, Cabramatta and Fairfield, was born in Vietnam, with another 11 per cent of the electorate having Chinese ancestry.

Democracy in Colour, a national racial and economic justice organisation, has called on Labor to deliver “true representation” and preselect Ms Le.

“Our politicians should reflect the communities they represent. Communities of colour should be represented by people of colour,” national director Neha Madhok said.

“Australia is at the bottom when it comes to the representation of people of colour in politics.

Senator Keneally hit back at that criticism at a press conference in Bonnyrigg on Saturday, saying she was proud to be part of a party that “gets cultural diversity”.

“Let me take this head on because I’m a little bit disappointed in some of the media coverage … if you look across south-western Sydney you’ve got MPs Ed Husic, Michelle Rowland, Mike Freelander,” she said.

“This is a community I will live in, I will love and I will represent. I know how to fight for communities like this – it’s why I’ve gone into politics.”

Ms Plibersek, widely seen as a future leadership contender, did not endorse Senator Keneally’s move on Sunday, instead saying Labor was lucky to have so many capable women fighting to gain a seat in Parliament.

“Not just for myself but for the local community to be taken for granted in this way,” Ms Le said.

Previous Why was compulsory vaccination ruled out?
Next Prince Andrew risks ‘provoking wrath of judge’ over pre-trial hearing