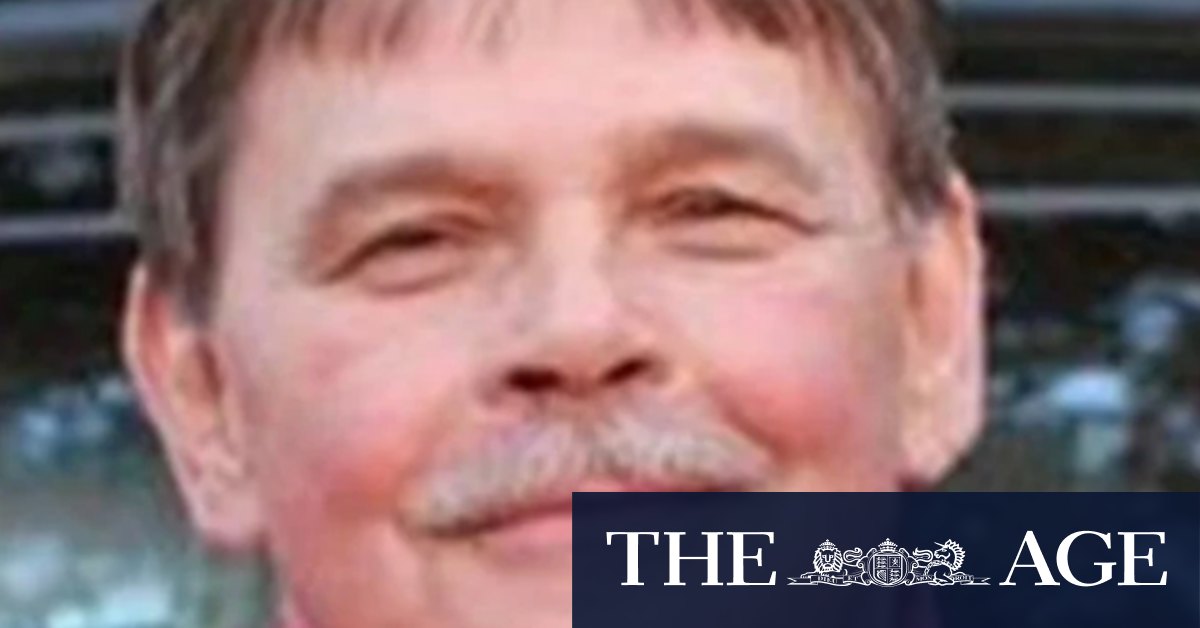 DeMonia’s case comes as Alabama hospitals grapple with a lack of ICU resources amid a surge in patients – many of whom are unvaccinated. Scott Harris, head of the Alabama Department of Public Health, said on Friday that while the state’s increase in hospitalisations appears to have stabilised, there are still more patients who need ICU care than there are available beds.

“We continue to have a real crisis in Alabama with our ICU bed capacity,” Harris said at a news conference, adding that there were about 60 more ICU patients than there were open beds in the state last week.

Nearly 2800 people in the state were hospitalised with COVID-19 on Sunday, including 768 in the ICU, according to data compiled by The Washington Post. The number of total hospitalisations over a seven-day average decreased by 4 per cent compared with the previous period. Although Alabama is averaging 3641 new infections a day, that is also an improvement compared with its latest seven-day average for daily cases.

Vaccinations are also up, but with just 40 per cent of residents fully immunised, Alabama still has the fourth-lowest vaccination rate among all states – ahead of Idaho, West Virginia and Wyoming.

After President Joe Biden promised last week to use his power to circumvent the actions of Republican governors and elected officials who were “undermining” pandemic-relief efforts, Alabama Governor Kay Ivey challenged the President to “bring it on”. Ivey, who has pushed for the unvaccinated to get their shots but said the state would never mandate it, allocated $US12 million (16.3 million) in federal funding this month to bring travel nurses to Alabama hospitals experiencing staffing shortages, such as the ones that DeMonia’s family encountered.

Born on September 4, 1947, DeMonia followed his father’s path in appreciating, finding and selling antiques at furniture auctions, according to the Cullman Times. When he married his wife, Patricia, in 1972, he joked to the newspaper that he “had to indoctrinate her into antiques”. He would eventually also become an auctioneer, a career in which his jovial spirit and recognisable calls – “Hey, bidda, bidda, bidda!” – would make him a decades-long community stalwart in Cullman, 50 miles north of Birmingham.

As the owner of DeMonia’s Antiques and Auctions for about 40 years, he would go as far as Chicago or New Jersey if it meant there was a good find, his daughter said. He once found a painting by French impressionist Claude Monet in an estate sale that eventually sold at an auction in Huntsville for $US38,000.

“Not many people can say they’ve held a Monet,” he told the Times.

Raven DeMonia, 38, of Raleigh recalled how he loved Alabama Crimson Tide football and the music of Kiss, the Allman Brothers Band and the Eagles. She revelled in watching Antiques Roadshow with her father, saying he treated it like she approached Jeopardy! and would nail the pricing estimates.

“I always got a kick out of him doing that because he was always right on the money,” she told The Post. “He knew so much about antiques, and I was always trying to learn from him.”

Ray DeMonia suffered a stroke in April 2020 during the early days of the pandemic, she said, but was able to find care within three hours at a Birmingham hospital that was “COVID-free.” He called her from his hospital bed last year and sounded like his normal self, his daughter said. He was eventually vaccinated, and he hoped the coronavirus situation in the community would improve so he could get back to in-person antique shows and auctions.

“He knew what the vaccine meant for his health and what it meant to staying alive,” she said. “He said, ‘I just want to get back to shaking hands with people, selling stuff and talking antiques.’ ”

On the evening of August 23, Ray DeMonia had heart problems and was taken to Cullman Regional. The next morning, about 12 hours after he was admitted, his daughter said her mother got a call saying that the staff had tried 43 hospitals without any luck in getting him a specialised cardiac ICU bed. They were, however, able to find an open ICU bed at Rush Foundation Hospital in Meridian, Mississippi.

Malone, the Alabama hospital’s spokeswoman, said situations such as the one experienced by DeMonia have been an “ongoing problem” reported by doctors at Cullman Regional and hospitals throughout the state.

“When patients are transported to other facilities to receive care that they need, that’s becoming increasingly more difficult because all hospitals are experiencing an increased lack of bed space,” she said.

The family made the 320-kilometre drive back and forth from Alabama to Mississippi over the next week, where the Meridian hospital gave DeMonia “wonderful” care, his daughter said.

Then, the family got the call they feared: DeMonia had died.

When the time came to write the obituary, Raven DeMonia said, her mother wanted to add the line about vaccination as part of their remembrance. The move was similar to that of others across the country whose loved ones have died because of the resurgent virus or the toll it has taken on hospitals.

The daughter said the response to the obituary and her father’s story was not something she or any of the family had expected. She said she hopes the story of her father will be yet another warning to people that they don’t have to go through what his family experienced.

“Dad would just want everything to get back to normal,” she said. “If people would just realise the strain on hospital resources that’s happening right now, then that would be really amazing. But I don’t know if that’ll ever happen.”