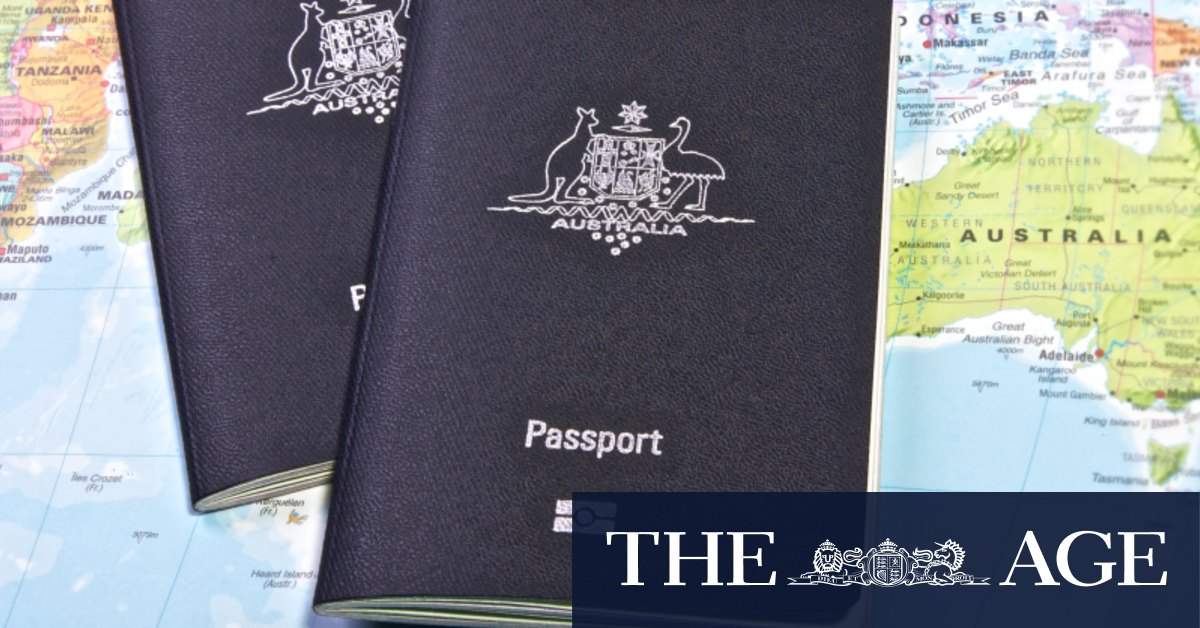 The new digital system will link in with the QR code vaccination certificate to be introduced this month so it can digitally give permission to vaccinated travellers to enter the country.

A federal ban on Australians leaving the country will be dropped as soon as November under the plans.

The confirmation that the government is pressing ahead with the new digital system comes after it last year shelved a related plan to outsource Australia’s visa processing system after spending almost $92 million on the tender. The decision to bin the $1 billion outsourcing plan was made amid political conflicts of interest within cabinet.

The government said Accenture was awarded the work through a competitive tender process run independently by Home Affairs.

Minister responsible for data and digital policy Stuart Robert said following the implementation of the DPD, the government would consider how the same technology could be used to deliver digital upgrades to other government services.

Michael Tull, assistant national secretary of the Commonwealth Public Sector Union, said DPD would be a “critical digital infrastructure that should be built in-house by the public service, so it is publicly owned and controlled by Parliament.

“Public assets like visa gateways should never be handed over to a multinational corporation, and certainly never in a circumstance where major questions about what is being built, how much it will cost are yet to be answered,” he said.

“This is a troubling move in the wrong direction, the government must invest in in-house capacity not outsource essential public work to multinationals who wish to have a future monopoly on government services.”

The DPD will now move into a testing phase before being deployed throughout major Australian airports.