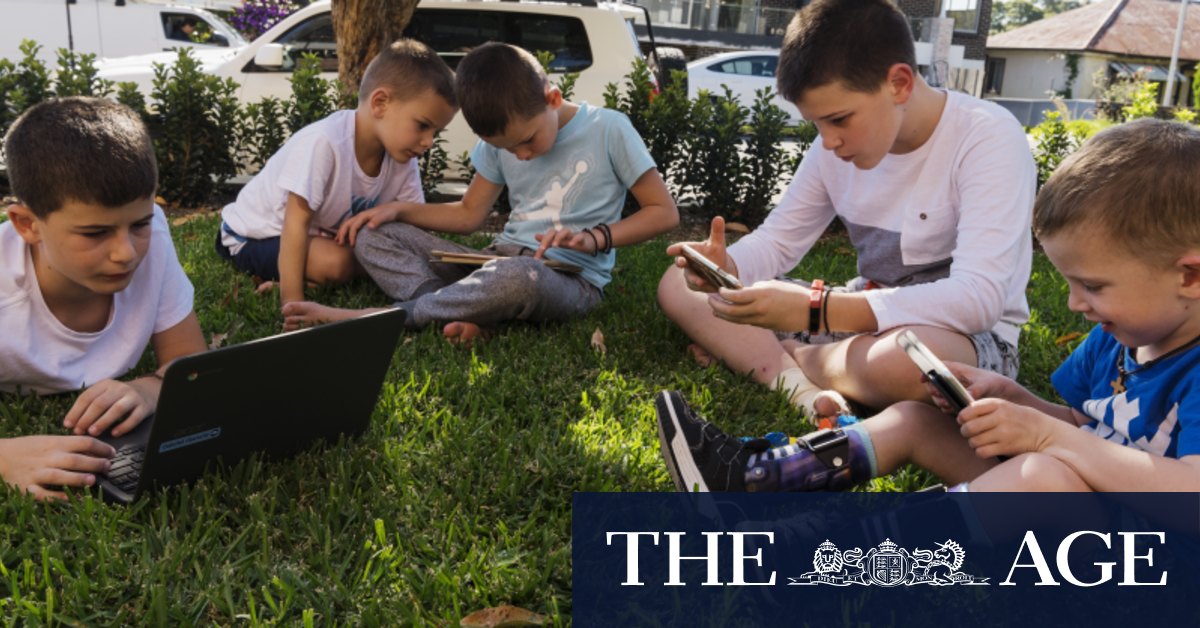 “But we must also consider that the success of a sustainable, low-income offer depends on so much more than just NBN Co,” he said.

“This, of course, is not something that we can achieve by ourselves. It will require constant dialogue and collaboration among the industry, consumer groups and state and federal governments.”

The McKell Institute research was sponsored by Telstra – which has conceded it downgraded its premium internet speed without reducing prices – and the Queensland Council of Social Service.

It detailed how Queensland ranked fifth and was falling behind other states, in terms of providing suitable digital technology to the state.

“The Queensland Council of Social Service surveyed its member organisations and found 76 per cent of the people who accessed their services simply went without when they could not afford data plans,” she said.

Ms Nolan said the promise of digital technology was not increasing the living standards equally across the state or Australia.

“As economic, civic and social life moves increasingly online, there are many, many people who can’t afford it, or have the skills, and are being left out,” she said.

“If that is not addressed, then digital technology becomes a driver of exclusion, not inclusion, and of social dislocation.”

“This research, which was commissioned by NBN and conducted by Accenture, shows that in a comparison of 13 OECD countries, Australia saw the largest improvement in affordability between financial year ’18 and FY20, and ranks sixth overall across comparable speed tiers.”

Ms McVeigh warned digital exclusion was being “weaponised” by perpetrators of domestic violence against women.

“They know that women are unable to access the services they need to keep themselves safe,” Ms McVeigh said.

“Digital exclusion is leading to some pretty terrible outcomes for more disadvantaged and more vulnerable people.”

Both Ms Nolan and Ms McVeigh also called on the Queensland government to develop “a 10-year road map” to improve digital services in regional Queensland.

Previous Room at the kennel: Bulldogs eyeing Asiata as a replacement for Elliott
Next COVID safety rating system floated amid warnings of reopening risks