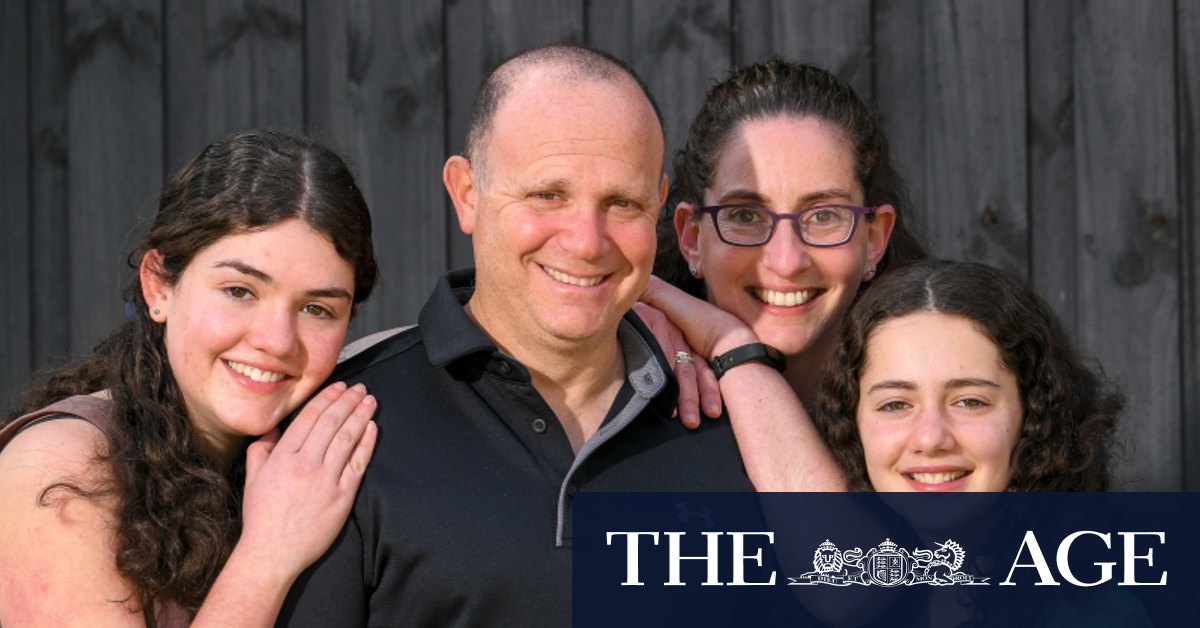 It found they could lose 1200 students and an estimated $10 million in fees in the next 10 years, in part due to a growing community liking for state schools.

“Our schools face a triple threat of demography, culture and finances that our whole community needs to understand and address,” Mr Schwarz wrote.

Principals of the schools analysed in the report said they were sceptical of its claim that Melbourne’s mainstream Jewish schools are approaching the edge of a demographic cliff.

“Clearly if 60 per cent of the community are sending their children to Jewish schools, the schools are finding ways to be inclusive,” Bialik College principal Jeremy Stowe-Lindner said.

One way the school did this was by giving significant fee relief to families struggling to pay.

“Twenty-six per cent of the Bialik community has means-assessed fee assistance,” he said.

But Mr Stowe-Lindner said he would not rule out any of the options the report proposes, including mergers.

“We are open to any conversation about something that would make the schools even more inclusive,” he said.

Mount Scopus principal Rabbi James Kennard said Melbourne’s network of Jewish schools was thriving, though it was obvious that student numbers are due to decline.

But he said any mergers would be difficult to achieve, given the schools’ incompatible characteristics: some staunchly Orthodox, others more progressive in their adherence to Judaism.

Ms Milner said her daughters had built links with the Jewish community through youth clubs, while the move into the government school system had enabled their family to afford experiences such as camps and holidays they would have struggled to pay for.

“Someone once said to me [Jewish schools] are important to give their kids a Jewish social life, but there are other ways to do that.”

Previous Mother mourns daughter killed in Gippsland buggy rollover as man charged
Next Room at the kennel: Bulldogs eyeing Asiata as a replacement for Elliott