Veteran Labor MP Joel Fitzgibbon to quit at next election 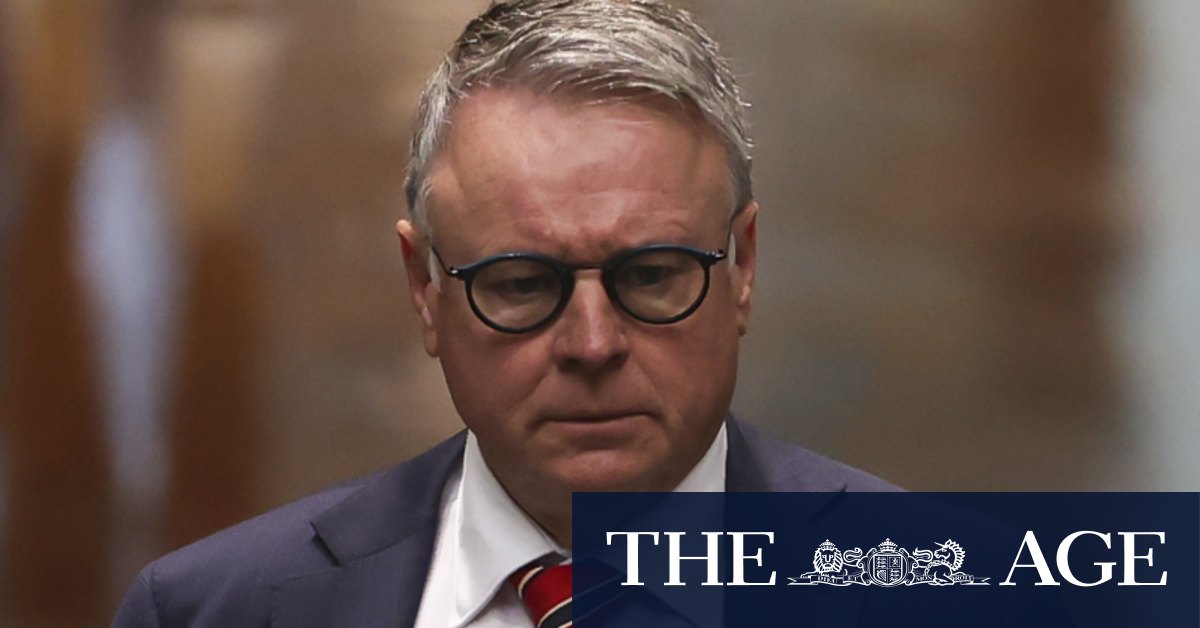 Mr Fitzgibbon said on Monday morning he was confident Labor would retain the seat he took over from his father, Eric, in 1996.

The frontrunner to replace him in the seat is five-time Olympian and Commonwealth Games gold medal-winning shooter Daniel Repacholi, who is also a former miner’s union delegate based in Cessnock. Some branch members are pushing for a rank and file members to choose the next candidate, with Emily Savow, Steven Ryan and former NSW state candidate Jeff Drayton also in the mix.

Mr Fitzgibbon said he would be leaving Parliament after 25 years knowing Labor can win the next election under the leadership of Anthony Albanese.

Polling conducted earlier this year by The Australia Institute found Labor’s primary vote remained steady in the seat at 36.3 per cent, while One Nation had slipped from 21.6 per cent at the last election to 15.2 per cent.

Mr Fitzgibbon said climate change was an important issue for the majority of Australians including those in his electorate.

“The threat posed by radically changing weather patterns is a real one and the global community must act collectively and Australia proportionately,” he said.

“Australia’s major political parties have a responsibility to build a community consensus on climate change policy. Neither party denies it’s a problem. Both say we should act, yet neither has demonstrated a willingness to take the issue outside the political contest.

“That’s because both the Right and the Left continue to see political opportunity in perpetuating the climate wars. This political game must end.”

Mr Fitzgibbon twice served in cabinet under former prime minister Kevin Rudd, but was forced to quit the defence portfolio less than two years into the job in 2009 after admitting meetings between his brother Mark Fitzgibbon, the head of the health fund NIB, and Defence officials concerning business opportunities had breached the Ministerial Code of Conduct.

He specularly quit the frontbench again last year following a blazing row in shadow cabinet, arguing the party was “sleepwalking” towards another defeat unless Mr Albanese listened to him on climate and tax policies.

Mr Albanese said despite Mr Fitzgibbon’s outspoken approach in the past two years, the pair had remained “mates”.

His departure coincides with major factional tensions within the NSW Right, of which Mr Fitzgibbon has been a significant powerbroker during his time in Parliament.

The faction has been in a bitter feud over the future of home affairs spokeswoman Kristina Keneally, who is leaving the Senate to contest the lower house seat of Fowler at the next election.

Previous Why $23.6 billion hit the sweet spot for an empty airport
Next ‘Be offensive’: Ruck great’s wise words to Martin ahead of Gawn battle