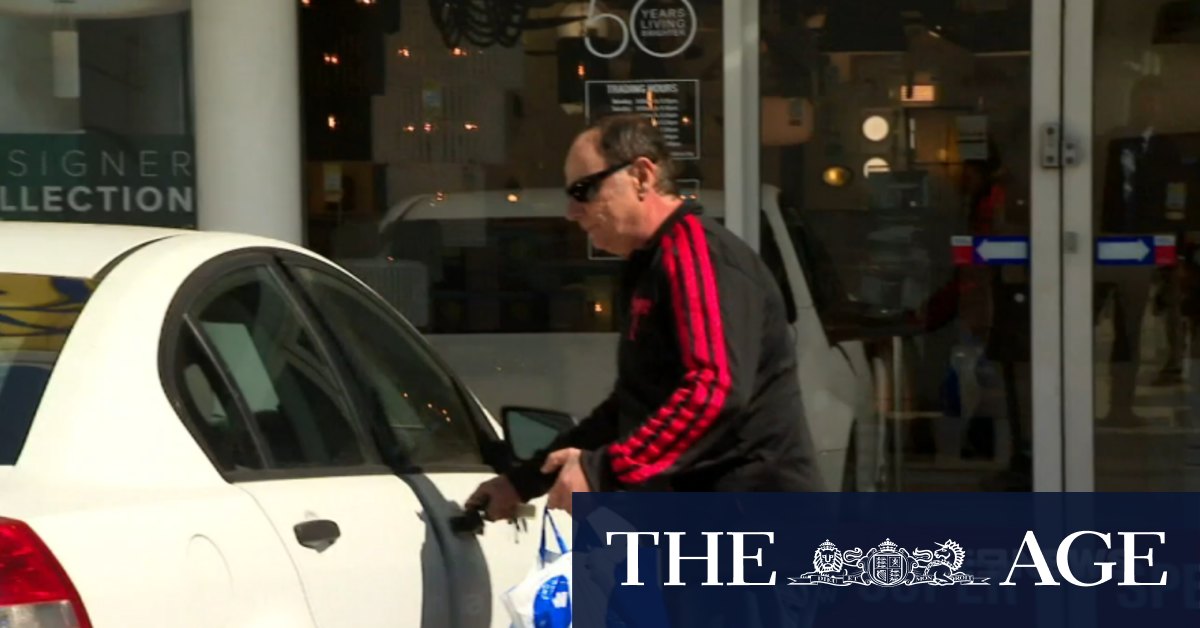 Pecora had a long-time gambling addiction, his lawyer said, and had asked gaming venues nearby his Werribee home to put him on a “no-entry list” as part of his efforts to curb his problem.

However, he made several trips to Geelong to see his daughter, upset that her mother was ill, when he visited the gaming venues and made the “poor and wrong” decision to claim the reserved pokie machines as his and steal the credit, Mr Reynolds said.

He called on magistrate Fiona Hayes to impose a community correction order given Pecora’s circumstances and the condemnation he had copped from neighbours who had learnt of his crimes in the media.

Senior Constable Sandhu said stealing from a funeral was “one of the lowest acts” he had seen as a police officer, and called for a punishment that would deter Pecora and others from similar offending.

Ms Hayes had Pecora assessed for a correction order and extended his bail for him to be sentenced next Tuesday. The magistrate was considering imposing orders that the father of three undergo mental health treatment, do unpaid work and get supervision for his gambling problem.

Previous Australia a ‘laggard’ as coal projects collapse worldwide
Next Zahra loses ban appeal, receives an extra month and is out for spring