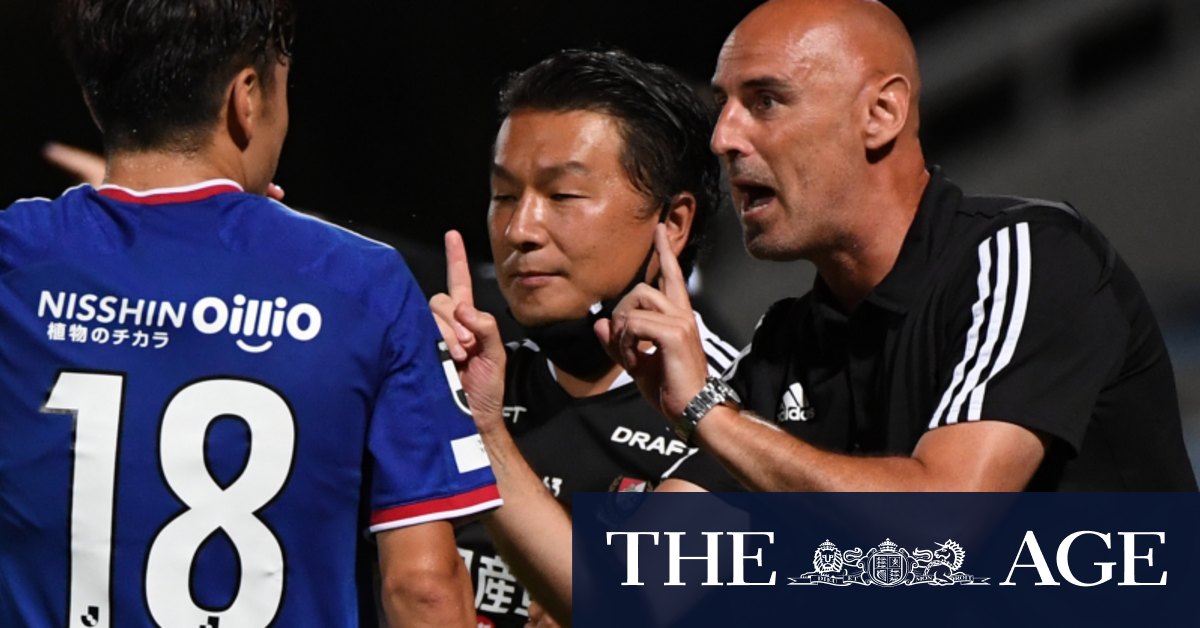 “It’s been good. The obvious challenge is coming into a team mid-season, albeit one that had very good foundations laid by Ange,” Muscat told The Age and the Sydney Morning Herald.

“But there are still some things you have to go through, yourself.

“Quite a few of the things that I like doing (in coaching and playing style) are things Ange liked doing.

“I understood where the team was at, but that said, I am a different voice, a different person, I have to put my stamp on the team.”

His experience so far has had all the hallmarks of the pandemic-era game.

“I had met the players whilst I was in London via Zoom,” Muscat said.

“I also spoke to them while I was in quarantine and isolation, and was having meetings online with the staff …because I had that time to plan and softly meet people, it broke the ice.

“I did a lot of work with the staff, so it wasn’t quite as bad as it might have sounded, taking that first meeting with the team the night before the game against Gamba.”

Muscat says the unique circumstances in which he got the position – replacing a popular and highly-successful coach who quit of his own volition – made it an awkward transition.

“I did feel under pressure,” he acknowledged.

“Normally you get a job because things are not going well. But that wasn’t the case here – Ange left but I knew that it was a really good football environment.

“You are stepping into some decent-sized shoes, but I was always confident because I like to play the game a certain way and in this environment that is the way the club wants you to play.

“The club has a philosophy, not the coach, and that gave me confidence to come in and work with this group of players. It is a great environment, full of like-minded people.”