Abuser housed with vulnerable children despite his pleas to Child Protection, report reveals

admin 7 days ago National News Comments Off on Abuser housed with vulnerable children despite his pleas to Child Protection, report reveals 14 Views 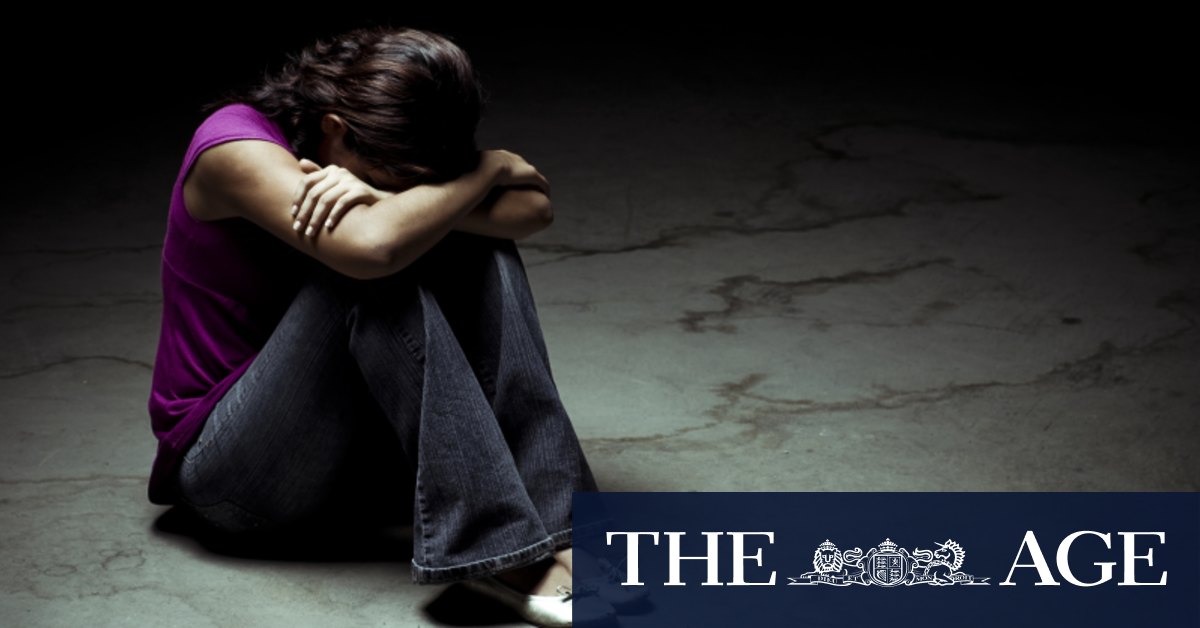 “Lee repeatedly expressed concerns to staff about his sexual urges and the safety of younger children who were living in the same residential care home as him,” the report read.

According to Lee’s case file, he felt urges towards other residents occasionally, and one in particular.

“[Lee] didn’t understand why DCP would put him in a house with younger people. [Lee] expressed that … he is crying for help and no one in the house cares about him anymore.”

Department staff and other government agencies also expressed concerns about Lee’s behaviour and the safety of other children, including Macie in particular, according to the report.

Lee and Macie lived in the same residential care home for almost seven months, which was not unique or an isolated practise in WA.

Despite both teens raising concerns with case workers, very little was done and part of the blame was placed on Lee and Macie for their actions.

“Case files contained records of both Macie and Lee being told by their respective care teams that the problems they had raised were the result of their own actions,” the report read.

“For example, placing themselves in unsafe situations or not engaging with supports offered.”

Emails between the department, case workers and psychologists showed the need to implement a safety plan to manage Lee was discussed a year before he was placed in the home with Macie.

“It is essential that on admission that a safety plan is developed between the district and the house and [Lee],” an email between department staff, including an assistant district director, read.

Another email months later from a department psychologist to staff again raised concerns about housing Macie and the teenage boy together.

“It will be important that we use our relationship with [Lee] to encourage him to make good choices to protect him from himself, and [Macie] (and vice versa),” it read.

In the email, the psychologist discusses managing the sex offender by “rewarding him with quality staff time” and engaging him in activities before saying they hoped Macie, “manages the risk”.

Lee was arrested over the assault on Macie in August 2020 as part of Operation Timing Belt, a WA Police investigation into a Perth paedophile ring. Police initially reported that the victims had been groomed by perpetrators on social media, despite some living together in state-run homes.

Lee had previously been charged with at least 10 rape offences over a five-year period, including two counts of attempted penetration of a child under 13.

He was convicted of those two charges in 2015 and was a known reportable offender before the government placed him in the group home with Macie.

Lee, now 19, was younger than 18 when first convicted. Earlier this year he faced eight additional charges of sexually penetrating a child aged 13-16, as well as other charges including animal cruelty.

He is due to face the District Court in January on trial over more separate charges, including four counts each of aggravated sexual penetration without consent, and indecently dealing with a child over 13 under 16. Lee has pleaded not guilty to the eight charges.

Lee will also face Perth Magistrates Court on 17 other charges including two counts of threats to injure, endanger or harm any person.

He has been in custody since before Christmas 2019 to June 20, 2020, from which point he became a remand prisoner.

In the report’s ‘message from the commissioner’, Mr Pettit said the thousands of WA children and young people in out-of-home care “have the right to be safe, to be listened to and to be involved in decisions made about you”.

“Macie and Lee both experienced considerable adverse experiences prior to coming into the care of the [department],” the message read.

“They each had a right to receive timely and thorough assessments of their needs and effective therapeutic services.

“If such services were made available to each individual child in the [department’s] care and impacts of their trauma and life experiences were addressed or moderated, there could be positive, life-changing outcomes for each young person.”

While the review’s scope was limited, it highlighted systemic issues that needed urgent attention, making six findings and nine recommendations to both Child Minister Simone McGurk and the department.

A department response in the review commended the young people involved for their courage in sharing their experiences, as well as the staff who provided expertise during the review process.

Child Protection Minister Simone McGurk said when she was first made aware of this case last year she was very concerned about what had occurred and asked for the Commissioner to undertake the independent review.

“The Department of Communities made a decision to put these two young people together in a residential group home, and that simply should not have happened,” she said.

“I would like to acknowledge the young woman at the centre of the report, who has fought for her voice to be heard and to improve outcomes for young people in out-of-home care.”

Ms McGurk said since Lee and Macie were placed together in 2017, significant work had taken place to strengthen practice and safety planning for children in residential care.

“The Department of Communities does have some children who display inappropriate or harmful sexual behaviours in its care,” she said. “I can confirm that there are no reportable offenders residing in residential care homes.

“I can now also advise that, in response to this case, the Department of Communities will not place known Reportable Offenders in a residential care setting with other children.”

*Macie and Lee are not their real names