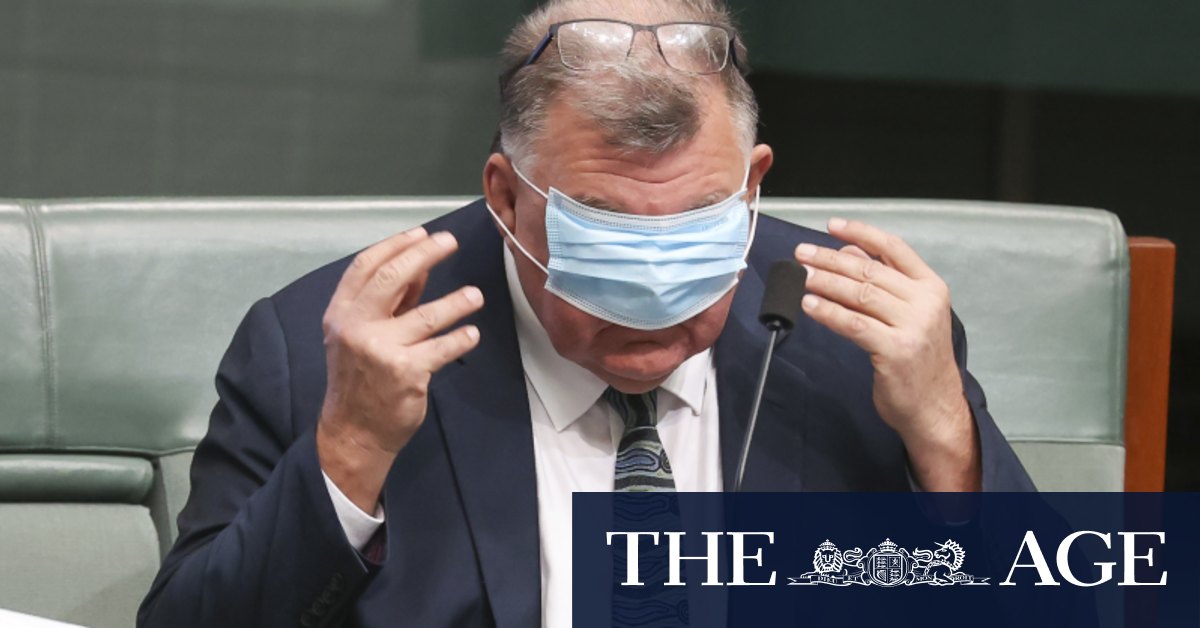 But Professor Skerrit said the regulator has only linked a small number of deaths to the vaccines.

“When we look down at cause and effect, we believe that there’s a total of nine reports of deaths that can be associated to vaccines, and this is against the background of 20 million doses of vaccines given in Australia,” he told the ABC last Wednesday.

“When you have 3000 people dying every week of the year, and especially with vaccines given among older people, it’s not surprising that, coincidentally, there are hundreds of people who, sadly, die within days of being vaccinated.”

The database of adverse event notifications does not show whether a medicine or vaccine caused the reported side effect. The TGA has to conduct further investigations before any connection can be confirmed, and reports of confirmed or probable adverse events linked to the vaccines are published in weekly vaccine safety reports.

The regulator said the database and related reports include statements that emphasise further investigations are needed before conclusions can be drawn.

“The extracts disseminated by the United Australia Party excluded this important information at the beginning of the reports as well as the statement indicating that the information are subject to copyright under Australian law,” the TGA statement on Wednesday said.

Mr Kelly – who has been vocal in his support for disproven coronavirus treatments and dismissed the efficacy of vaccines – said the TGA’s allegations of copyright breaches “will be vigorously defended”.

“Ultimately the frivolous copyright issue is a disgraceful diversionary tactic by the TGA.”

Mr Kelly suggested the TGA was not fully investigating all deaths reported after vaccination.

That point was denied most recently last week by Professor Skerritt, who said the regulator thoroughly examines all reported adverse events.

The Sydney Morning Herald and The Age sought a copy of the letter sent to Mr Kelly but was given a statement on Wednesday evening saying the TGA “does not provide copies of its legal correspondence”.

The statement said the incomplete extracts of adverse event reports is a matter taken very seriously, “including the risk that people who receive the text messages are misled as to adverse events and COVID-19 vaccination”.

Previous Police to shut down Melbourne CBD ahead of anti-lockdown rally
Next Abuser housed with vulnerable children despite his pleas to Child Protection, report reveals