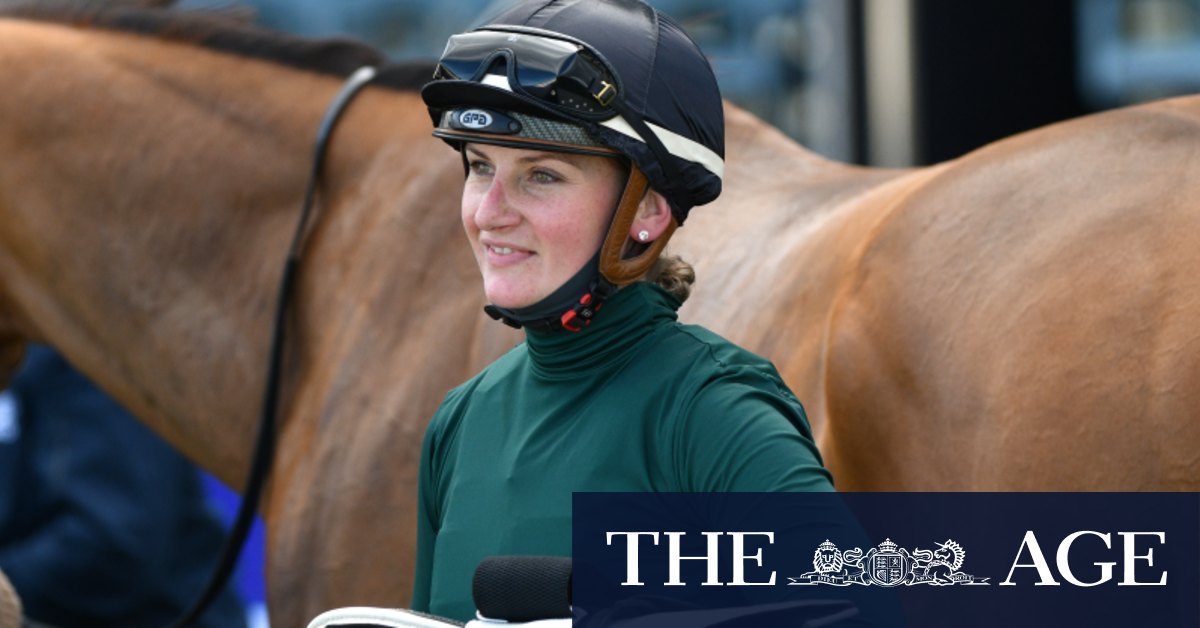 “She has already missed out on the (winning) rides of the only two group 1 races this season, as she was booked to ride them both (Behemoth in the Memsie Stakes, and Incentivise in the Makybe Diva Stakes).

“They were both million dollar races, and without slings her percentage was $100,000.”

Sheales explained that, because of her current suspension, Kah could not now take the ride on pre-race Cox Plate favourite Zaaki and, he added “she had the ride on Incentivise in the Caulfield and Melbourne Cups, the raging favourite for both. If those three horses win … just on those three races alone and the two races already run and won, it is a million dollar penalty.

“She hasn’t bleated. Surely there comes a time when compassion…..enough is enough.

“Here is a girl who is struggling mentally, who carries the burden when she goes to work, who invites a friend over to be with her. It’s a penalty that most of us won’t earn in a decade.”

The stewards are, however, in no mood to show clemency.

They argue that unlike Zahra (who received an extra one-month ban with one-month suspended) and Gaudray (who got two weeks with six weeks suspended) on the lying to stewards charge, Kah has shown no remorse.

This, they say, is evidenced by the not guilty plea she entered.

RV stewards say that Kah’s repeated failure to come clean over all those who were at the gathering put the whole of the industry at risk, given the strict COVID protocols that have been put in place to keep it going during the months of lockdown.