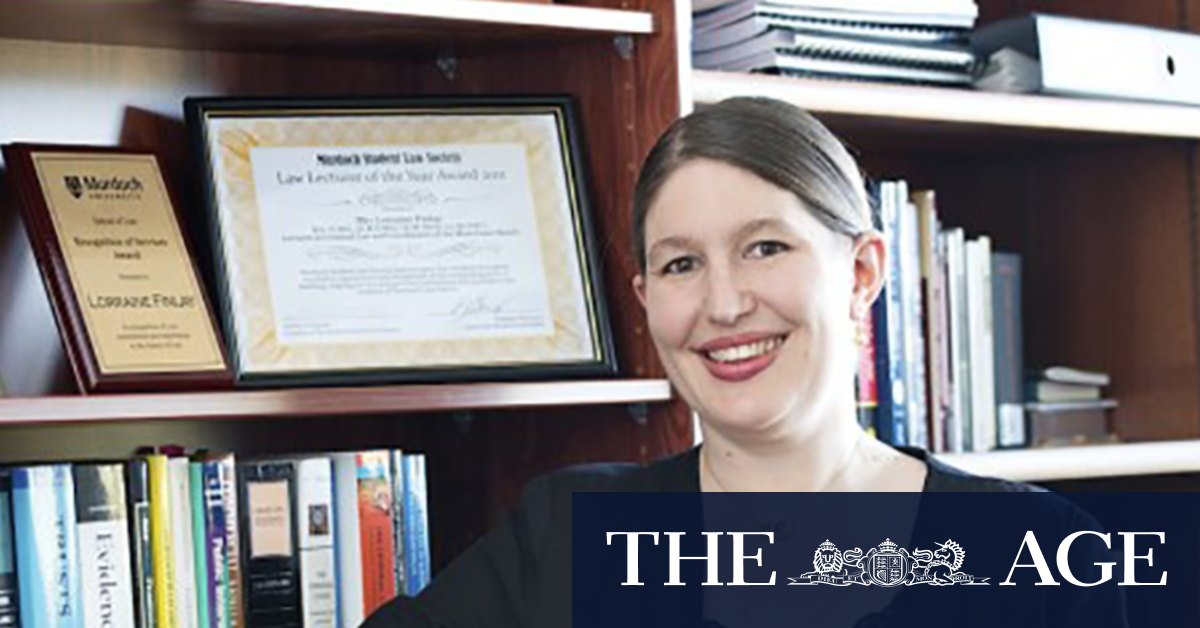 She h’s co-written an open letter to Senator Cash with Justine Nolan, director of UNSW’s Australian Human Rights Institute, and more than 80 other signatories asking for a change to the legislation governing appointments.

They have also sought a commitment from shadow attorney-general Mark Dreyfus that Labor would follow an open recruitment process.

“We’re not asking for something special, we’re asking for an open and transparent process of appointment to be followed,” Professor Nolan said.

Most of Ms Finlay’s predecessors were appointed through a merit-based process, she said.

The notable exception was Tim Wilson, now the Liberal MP for Goldstein, whose appointment as the “freedom comissioner” also drew criticism because of his previous role as policy director for the IPA, a strong critic of the AHRC.

“If we can’t appoint a human rights commissioner in a fair and transparent way, then what does that say about human rights in this country?” Professor Nolan said.

“The government stands by all of its appointments to the Human Rights Commission, which are a matter for cabinet,” she said.

“[Ms Finlay] has dedicated her life to protecting and supporting women and children who have been victim to sexual abuse and human trafficking.”