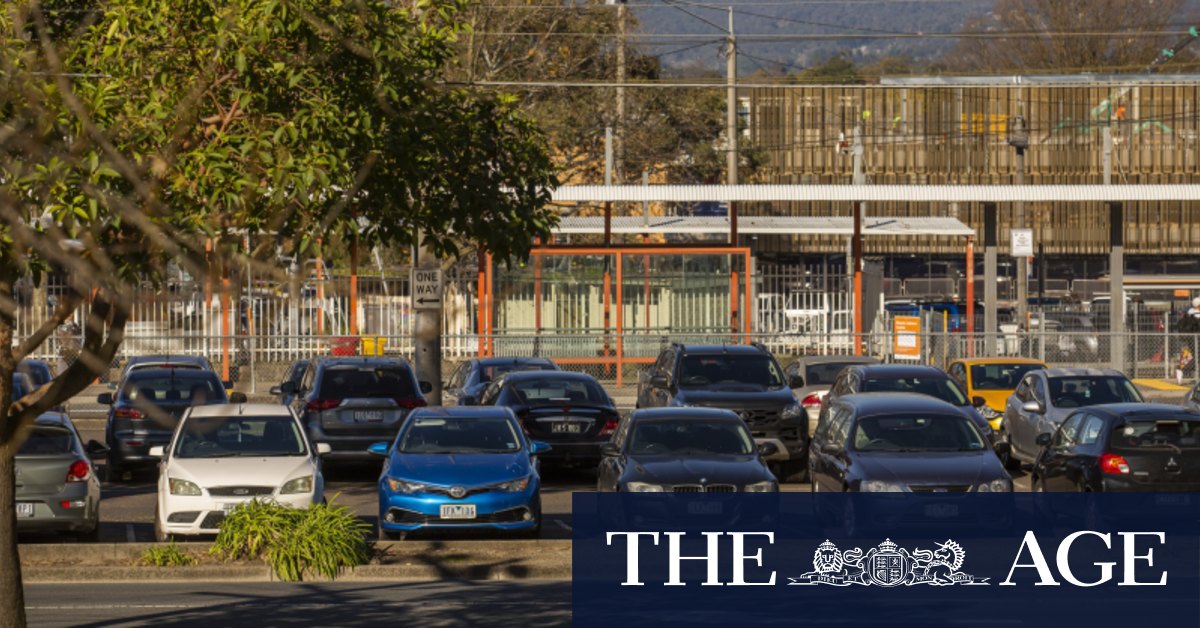 Hume City Council’s chief executive Sheena Frost said the council identified extra parking at Craigieburn station as a priority in 2013 and advocated for it since. The Victorian government announced funding for the same project a year earlier than the Commonwealth, in April 2018.

“There was no consultation with Council prior to the Australian government’s publicly announcing funding,” Ms Frost wrote in the Senate submission.

The Craigieburn car park was finished in July, with the Victorian transport department set to recoup half of its $11.6 million cost from the federal government.

In junior minister Jason Wood’s seat of La Trobe, Cardinia Shire Council’s planning coordinator Anita Ransom said the now-complete upgrades at Beaconsfield station and a planned car park at Pakenham “do not go against and are not in conflict with Council’s strategic intentions for these sites”.

However, she said the council had no input into the projects.

“No formal consultation was undertaken with Council prior to the announcement of commitments … For both Beaconsfield and Pakenham railway stations, Council was informed by the Level Crossing Removal Project (LXRP) that the upgrades were to occur,” she wrote.

Knox City Council chief executive Bruce Dobson said the council was formally notified about the proposals at Boronia and Ferntree Gully in “early 2019”. These two sites are in the electorate of Aston, held by Alan Tudge who was the minister in charge of the program at the time.

A spokesperson for the City of Canterbury Bankstown in western Sydney told the Sydney Morning Herald the council had not been involved in any planning for a car park near Panania Station, identified by the ANAO as the second most exorbitant project.

“This was a federal election commitment that was made without any consultation with Council,” the spokesperson said.

Transparency International Australia told the Senate committee the administration of the car park fund had “failed to meet the required standards of governance and accountability”.

“The use of public money for political party gain is not acceptable and fits the definition of corruption,” chief executive Serena Lillywhite said.

“It is imperative our grants administration system is reformed to ensure that public funds are protected from governmental abuse.”

Previous Abuser housed with vulnerable children despite his pleas to Child Protection, report reveals
Next Martin one of up to a dozen contenders for Richmond captaincy