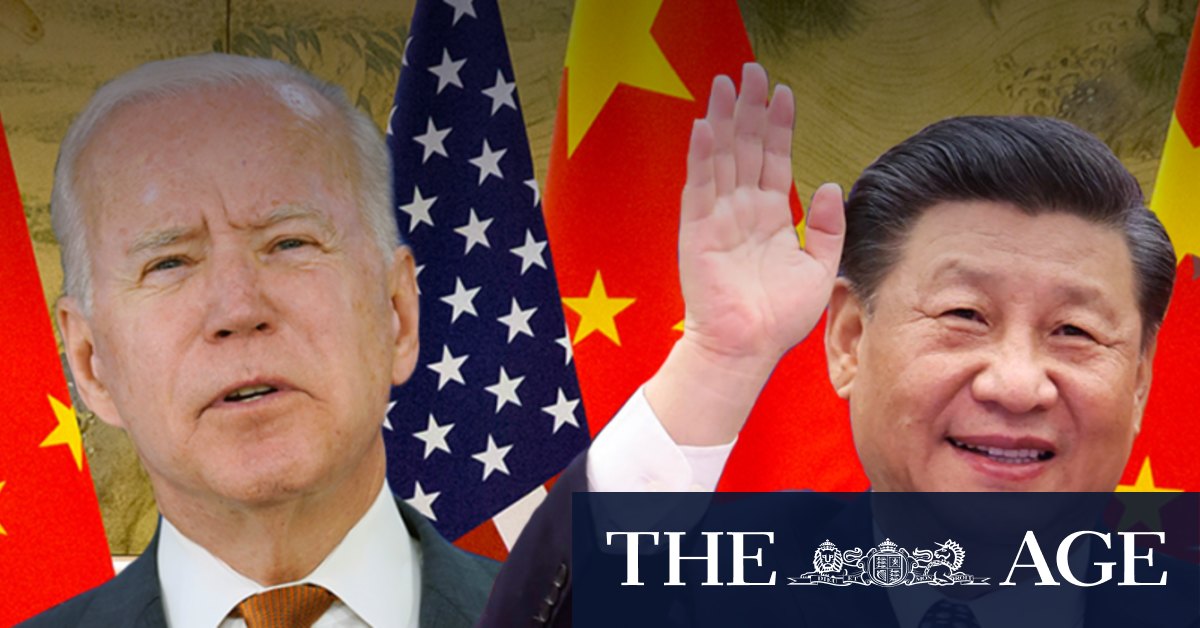 The G20 summit in Italy in October has been talked about as a possible venue for a face-to-face meeting between the two, but Xi has not left China since the outbreak of the pandemic early last year.

In his statement, Sullivan added: “As we’ve said, the Presidents discussed the importance of being able to have private discussions between the two leaders, and we’re going to respect that.”

The call between Biden and Xi was their first in seven months and they discussed the need to ensure that competition between the world’s two largest economies does not veer into conflict.

A US official briefing before the conversation called it a test of whether direct top-level engagement could end what had become a stalemate in ties, which are at the worst level in decades.

The White House said afterwards it was intended to keep channels of communication open, but it has announced no plans for follow-up engagements.

Chinese state media said Xi had told Biden that US policy on China imposed “serious difficulties” on relations, but added that both sides agreed to maintain frequent contact and ask working-level teams to step up communications.

In May, US Defence Secretary Lloyd Austin said he was unable to speak with China’s top general despite multiple attempts to set up talks, US defence officials said.