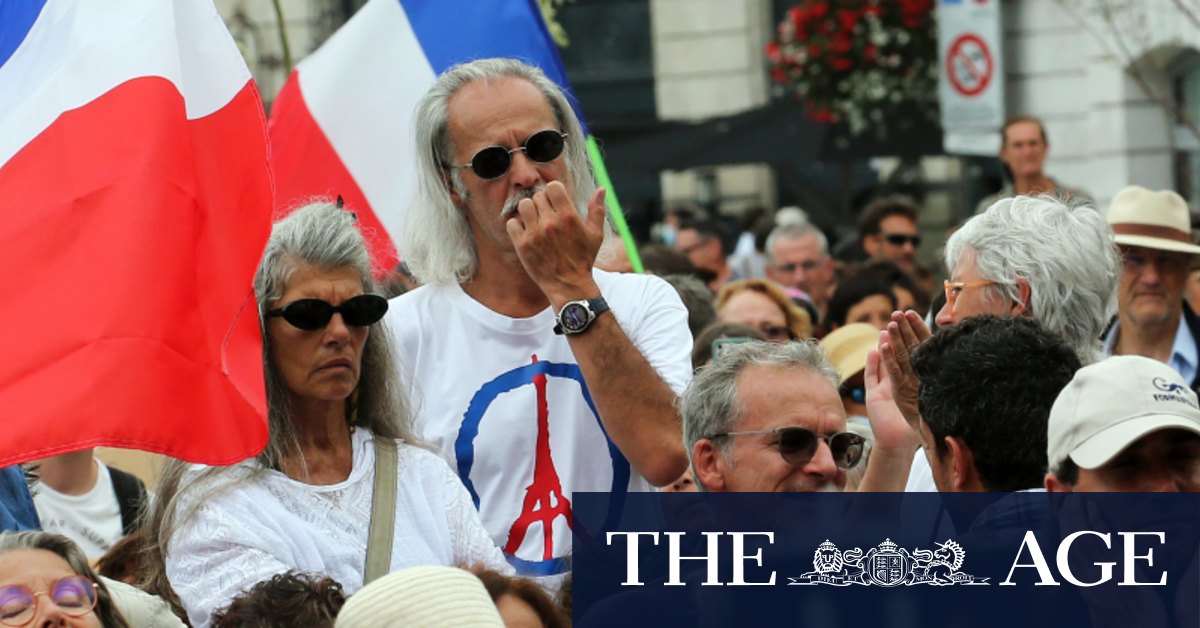 But unions warn of likely disruptions to care, and just a few absentees in a team is enough to trigger a crisis, Emmanuel Chignon, a care home manager in Bordeaux told Reuters this week, pointing to how hard it was to hire staff in the sector.

“If we can’t replace the carers who leave, the work will fall on the others, and I fear an unvirtuous circle, with tiredness, exhaustion and an increase in absenteeism,” he said.

In Italy, where vaccination for health workers was made mandatory at the end of March, some have been suspended, but with numbers nowhere near those seen in France.

As of Sept. 16, some 728 doctors in all of Italy had been suspended for failing to be vaccinated, the Italian doctors’ federation said.

Italy is now set to go much further and announce on Thursday that a “Green pass” – showing someone has received at least one vaccine dose, tested negative or recently recovered from the virus – will be mandatory for all public and private sector workers. Failure to have a Green Pass will result in workers being suspended and losing their pay.

In other countries, like the Netherlands, opinion polls show a majority of the public favouring mandatory vaccination for health workers, with the workers themselves mostly opposed to it, and the government has said it will not take such measures.

However, a pass showing proof of vaccination or a recent negative coronavirus test is set to be required there as of Sept 25 to go to bars, restaurants, clubs or cultural events.