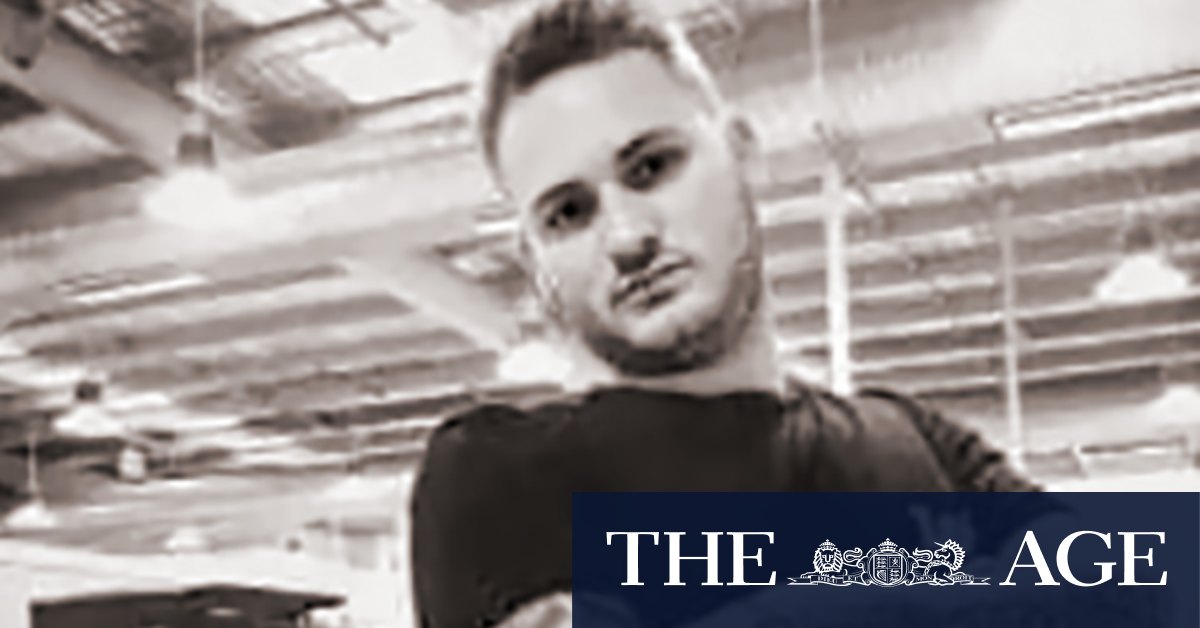 Judge David Sexton described Thomas’ crimes as a serious and concerning example of rape, aggravated by the fact he offended with another man.

Thomas later boasted to one of his friends that he and Palise were “tag teaming”, Judge Sexton said.

“Your physical and sexual debasement of a clearly vulnerable complainant was abhorrent,” Judge Sexton told him.

Judge Sexton said Thomas wanted to emulate Palise and if not for his friend’s presence that night, might not have raped the woman. But Thomas was sober and wholly responsible for his own conduct, the judge said.

Lawyer for The Age, Sam White, told the court given Palise’s trial was over, there was no longer a risk of prejudicing the case, and no reason why Thomas should be the subject of a suppression order.

Even if Palise appeals his convictions, it was “very unusual” for a suppression order to be placed on a guilty verdict, Mr White said.

Neither Palise or Thomas, nor prosecutors, opposed the revocation.

Palise and Thomas, who previously had no criminal record, were driving home down Lygon Street in the city’s inner north after a night out at Crown Casino when they saw the woman.

Aged in her early 30s, the woman had also been out in the city and had taken a taxi with a friend to Lygon Street in the early hours of June 17, 2018.

The court was told the two women had intended to travel home together, but one fell asleep sitting up against a wall, while the other was found lying on the footpath near Grattan Street about 4.30am.

One man stopped to see if she was alright, before friends of Palise and Thomas also spotted her.

The friends, driving in another car in front of Palise and Thomas, stopped to see if she needed help.

One friend told the trial she looked unconscious, and after helping her up, they found she could walk a “little bit” but she was “all over the place”.

They helped her into the car that Palise and Thomas, who lived near the woman, were driving, thinking she would get home safely.

Instead, the pair diverted into a residential street in Coburg, where they repeatedly raped her.

The men dropped her home and her fiance said she fell into bed, groaning and mumbling. The next day, she realised her jacket and engagement ring were missing.

The jury was told the woman has no memory of what occurred, with the prosecution case relying on the fact she was so affected by alcohol or drugs that she could not freely consent to sex.

From the witness box, Palise had claimed she made advances towards him, and she did not appear to be affected by alcohol or drugs.

Parts of his account, Prosecutor John Dickie said in his closing address, were ridiculous.

Palise has not yet been sentenced and will face a pre-sentenced hearing on October 15.