‘Not ordinary arrangements’: Prime Minister waits for advice on Porter 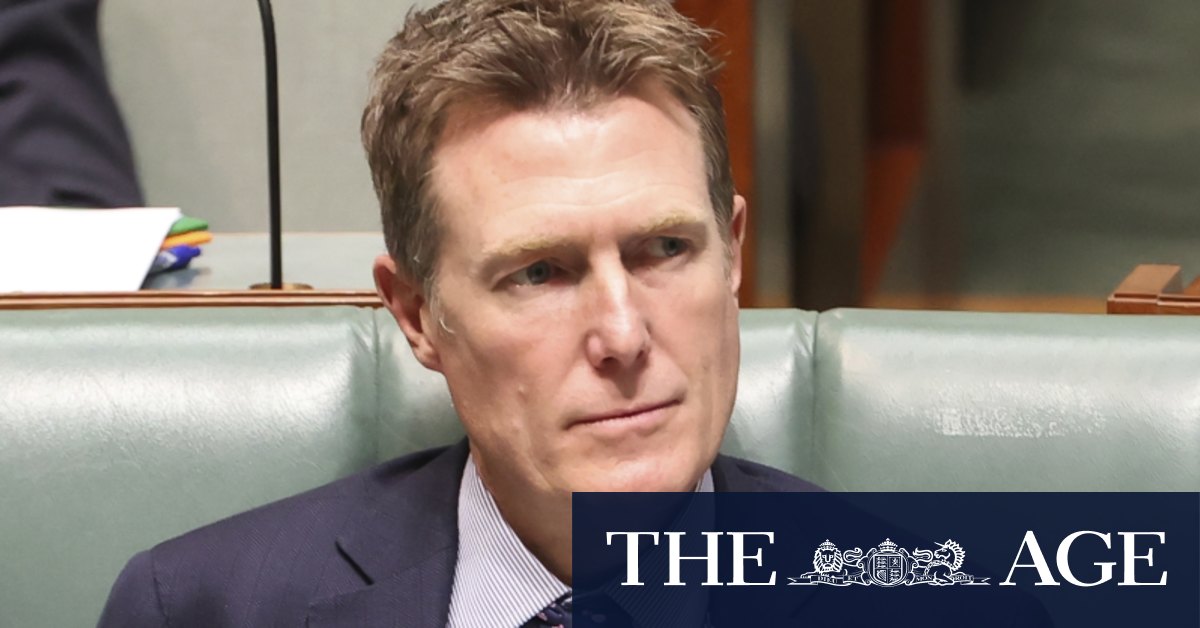 “He only most recently, as I’m aware, became aware of becoming a beneficiary in that beneficiary payment becomes available to him,” Mr Morrison said.

Finance Minister Simon Birmingham said on Friday he first learned of the arrangement through media reports this week. He refused to be drawn on whether he believed Mr Porter had breached the ministerial standards by accepting the money, but noted that ministers should act in line with the “letter and spirit” of the code.

“The right thing is what the Prime Minister is doing, which is seeking advice in relation to adherence to the ministerial code. Each of us should do so to the letter and the spirit,” Senator Birmingham said.

Labor leader Anthony Albanese repeated his call for Mr Porter to be immediately sacked, saying, “Christian Porter should just go. He should be sacked.”

Little is publicly known about the “Legal Services Trust”, which Mr Porter declared this week had made a part contribution to his legal fees in his since-discontinued defamation action against the ABC. In an update to his register of interests on Tuesday, Mr Porter stated that “as a potential beneficiary I have no access to information about the conduct and funding of the trust”.

Mr Porter sued the ABC and reporter Louise Milligan for defamation in March over an online article he alleged portrayed him as the perpetrator of a rape in 1988. He denies the allegation and the case was settled in May. Mr Porter obtained court orders removing crucial details of the ABC’s defence from the public file, and then orders prohibiting other media outlets from reporting those details.

Mr Porter did not respond to a request for comment, including whether he knows who set up the trust, who the trustees are, and the size of the contribution it made to his legal bills – and whether he has sought to find out this information.

He has previously maintained that he disclosed the trust arrangement in accordance with the rules and his actions were consistent with disclosures made by other MPs of personal legal matters that have benefited from contributions or reduction in fees.

He has never disclosed his total legal bill from the litigation, but estimates have placed it as high as $1 million. The ABC’s bill totalled $780,000, including a $100,000 payment for Mr Porter’s mediation costs to settle the matter.

Previous The dangerous, dispiriting life of a prison officer
Next Morrison-Joko meeting called off before Australian submarines announcement