Soldiers and surf lifesavers could bring COVID patients to hospital 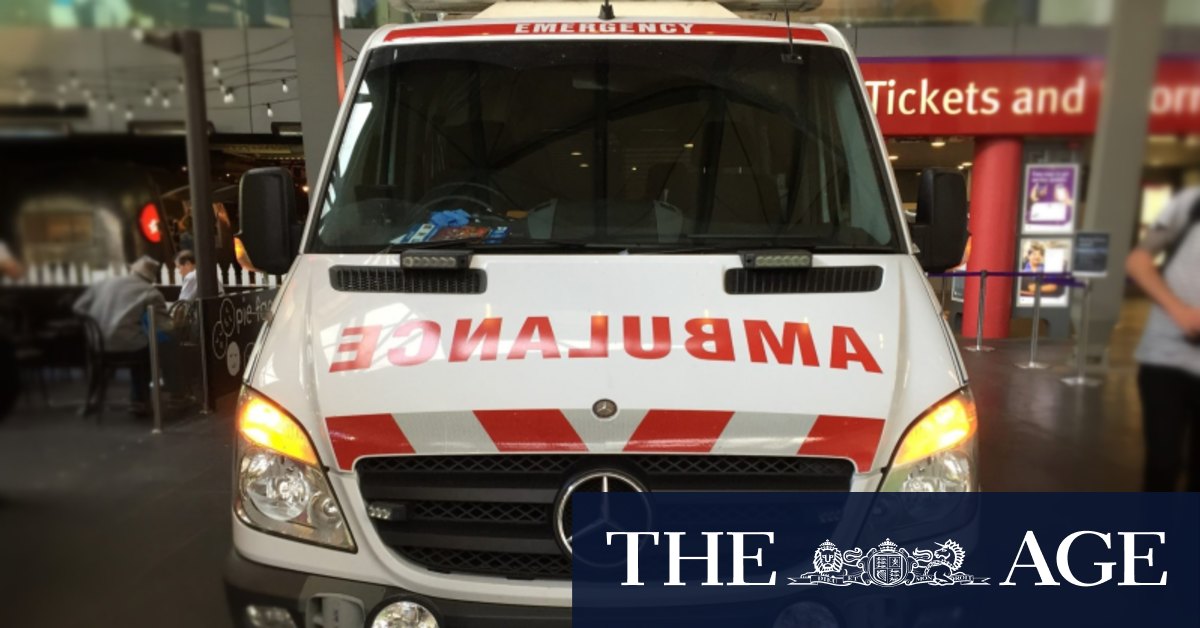 Meanwhile, Maroondah Hospital’s ICU ward, which has three beds, has been temporarily closed, so staff can be sent to the COVID wards at Box Hill Hospital.

Eastern Health chief executive David Plunkett confirmed on Friday afternoon Maroondah’s ICU ward and another non-ICU ward would close so that staff could be transferred to Box Hill.

“By doing so, these staff will be able to help us manage the rise in COVID-19 demand,” he wrote to staff.

Victoria has more than 430 ICU beds active and 49 of them are occupied by COVID patients, including 32 on ventilators.

The state can expand to about 1500 ICU and critical care beds, and many public health experts have expressed confidence Victoria’s system will not be overwhelmed.

Victorian Ambulance Union secretary Danny Hill said the ambulance service was running “flat out” before the COVID wave and had been further stretched by widespread community transmission.

He said Ambulance Victoria was prudent in planning contingencies, which he said could be needed imminently if many paramedics were furloughed, as was the case last year.

“The system is stretched at the moment and we need every available worker,” he said. “We will need contingencies if we lose staff.”

Opposition health spokeswoman Georgie Crozier said Victoria’s health system had been underfunded for years and COVID “has just tipped us over the edge”.

“The system was stretched and hospitals were crying out for money for years,” she said. “The Andrews government has failed to prepare us for this third wave and they have had 18 months.”

In May, Ambulance response times dipped to their lowest level since 2015. One in four ambulances are not reaching the most critically ill patients within the target time of 15 minutes. The state government that month announced a $759 million package to boost ambulance and hospital services.

Experts say huge demand for ambulances and record presentations to emergency departments have been driven in part by people deferring medical care and check-ups during lockdowns last year.

In April, 32-year-old Christina Lackmann was found dead in her Caulfield North apartment after it took an ambulance more than six hours to respond to her triple-zero call.

Ninety per cent of patient transfers from ambulances to hospitals are meant to happen within 40 minutes, according to the statewide target. Paramedics are waiting at hospitals more than 6000 hours per week above that target, according to a source close to Ambulance Victoria, The Age revealed last month.

Other patients with heart attack symptoms and spinal injuries are being forced to wait in ambulances outside hospitals for as long as five hours in what paramedics and the Australian Medical Association have described as a public health emergency.