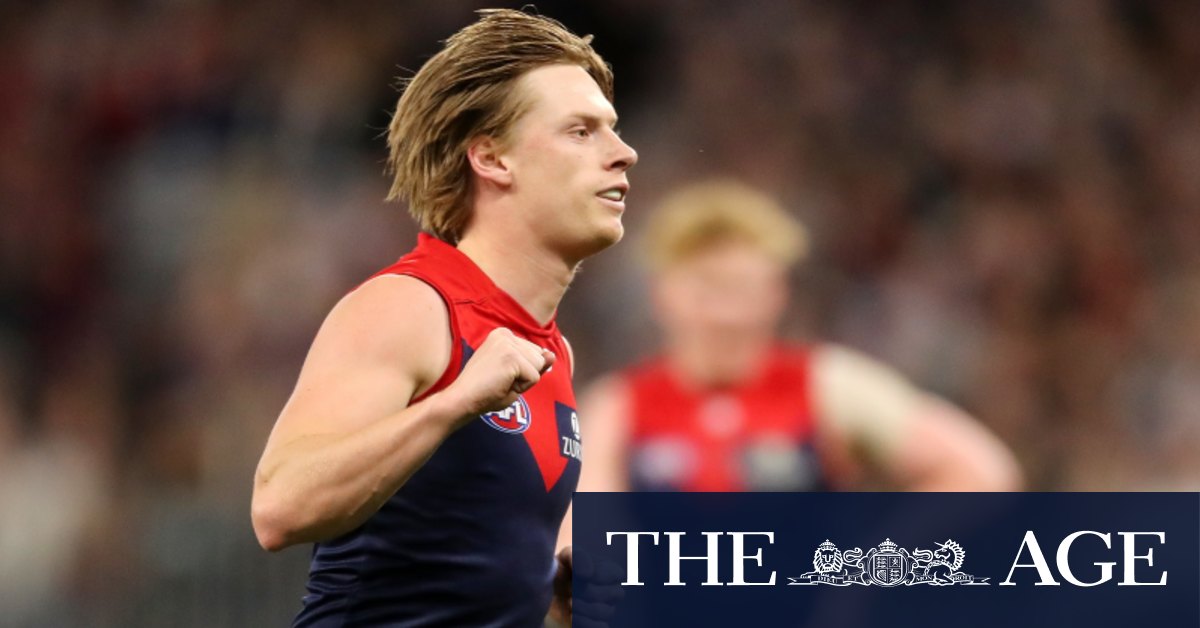 It means that Melbourne are likely to go into Saturday’s game unchanged, unless they bring speedster Jayden Hunt, who underwent ankle surgery in August, into the team.

Hunt played in the seconds team during Saturday’s match simulation, while recent injury substitute James Jordon played for the firsts.

“It’s such unfortunate timing, having been in the team for the majority of the year and then coming down with injury,” teammate Jack Viney said of Hunt on ABC Grandstand.

“He’s been trying to put his best foot forward in terms of making the most of his main trainings, which is really the only time to show your stuff and push your case for selection.”

Melbourne – who have avoided injuries to star players for the majority of the season – have a deep squad to pick from when you consider the likes of Jake Melksham and Sam Weideman can’t get a game, while stalwart Nathan Jones returned home to be at the birth of his twin children after being told he was unlikely to be selected.

Previous Victoria’s roadmap to reopening will see our hard work pay off
Next Strike two: Panthers trainer who stopped play against Eels warned before