‘Going to be very difficult’: Business disappointed at slow road ahead

admin September 19, 2021 Business Comments Off on ‘Going to be very difficult’: Business disappointed at slow road ahead 180 Views 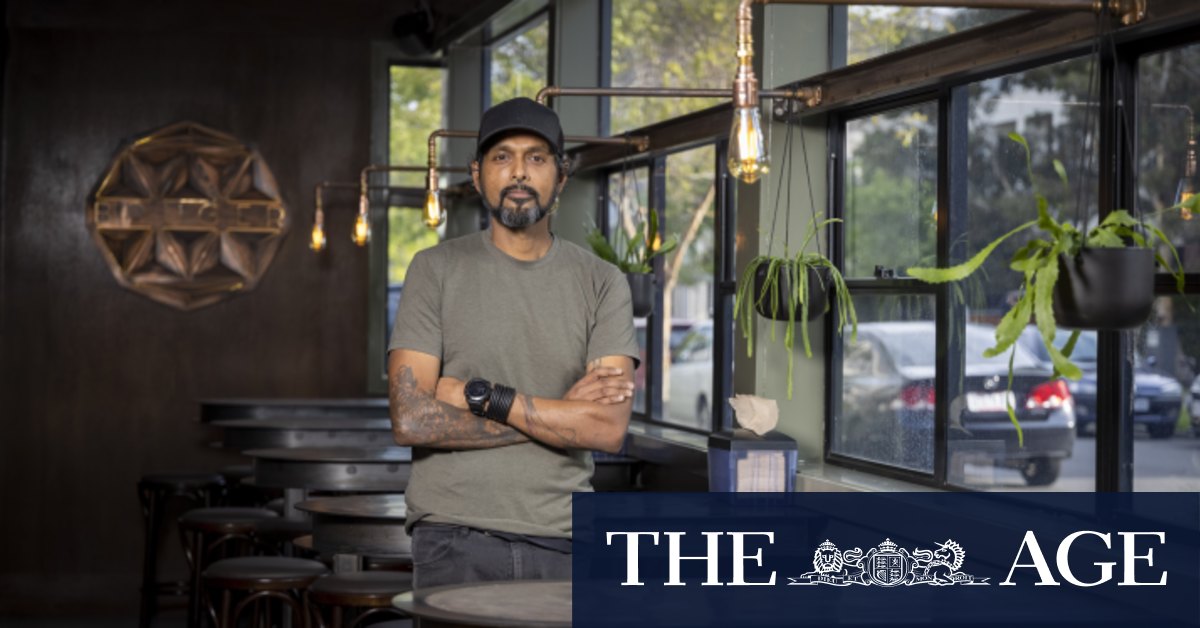 “Pubs and hotels wanted to trial the “Pub Pass” vaccination system even before the state hits 70 per cent double dose,” Mr Canny said.

“The government wants a vaccination model. If people can get to a pub once they’re jabbed, it will help the government achieve their goals.”

At Bruger Cafe in Footscray, owner Steffan Tissa said he had mixed feelings about Sunday’s announcement.

“It’s exciting, don’t get me wrong. I’ll take dining out any day over what we’ve come out of. But … it would be nice to get a little bit more flexibility in that plan” he said.

Any requirement for venues to police the vaccination status of their customers was likely to be tricky, Mr Tissa told The Age.

“The policing of it is going to be very difficult. I’m not sure what the requirements will be for the proprietors of venues like myself for example. Whether that means our staff will need to check the validity of people’s vaccination passports.”

“We will try and ensure as many of our staff are vaccinated as soon as possible, but even then it’s hard.

“How does one sort of say no to a diner when they’re coming in unvaccinated? I’m still a little sketchy on what the requirements will be and how we’ll actually be able to police that,” he said.

Mark O’Reilly, owner of Platform 28 in Docklands and the Glenferrie Hotel in Docklands said he too was disappointed with the Premier’s announcements.

“We were hoping we could open in early October. With the numbers that have been proposed, it’s not financially viable to have the outdoor areas open,” Mr O’Reilly said.

Australian Retailers Association chief executive Paul Zahra welcomed the road map but said the likely full reopening of retail, slated for early November, would mean another $6 billion in lost sales and that some shops would not survive.

Mr Zahra also called for greater clarity and support for retail businesses and their staff who are likely to have to enforce state government bans on unvaccinated customers.

“Front-line retail staff have unfortunately been the victims of increased customer aggression as a result of the QR code and mask mandates, and while these instances are in the minority, asking for a customer’s vaccination history will certainly elevate this concern,” Mr Zahra said.

“It’s important that retailers have the backing of law enforcement agencies so they can manage the safe reopening of their businesses.”

Simon Thewlis from the group Save Victorian Events said it was “beyond bizarre” that a plan for the sector, which he says is worth $12 billion to the state’s economy each year, was not included in the road map.

“It is beyond bizarre to suggest that conferences, exhibitions, trade shows, product launches and brand activations are just part of ‘entertainment and leisure’,” Mr Thewlis said.

But the publican, who is also vice president of the Victorian branch of the Australian Hotels Association, said his businesses would work with whatever rules on vaccines the state government imposed on the industry.

“We’re not there to tell people what to do, whether or not to get vaccinated. We want to open up our venues in a safe environment, but also when it’s viable for our businesses”.