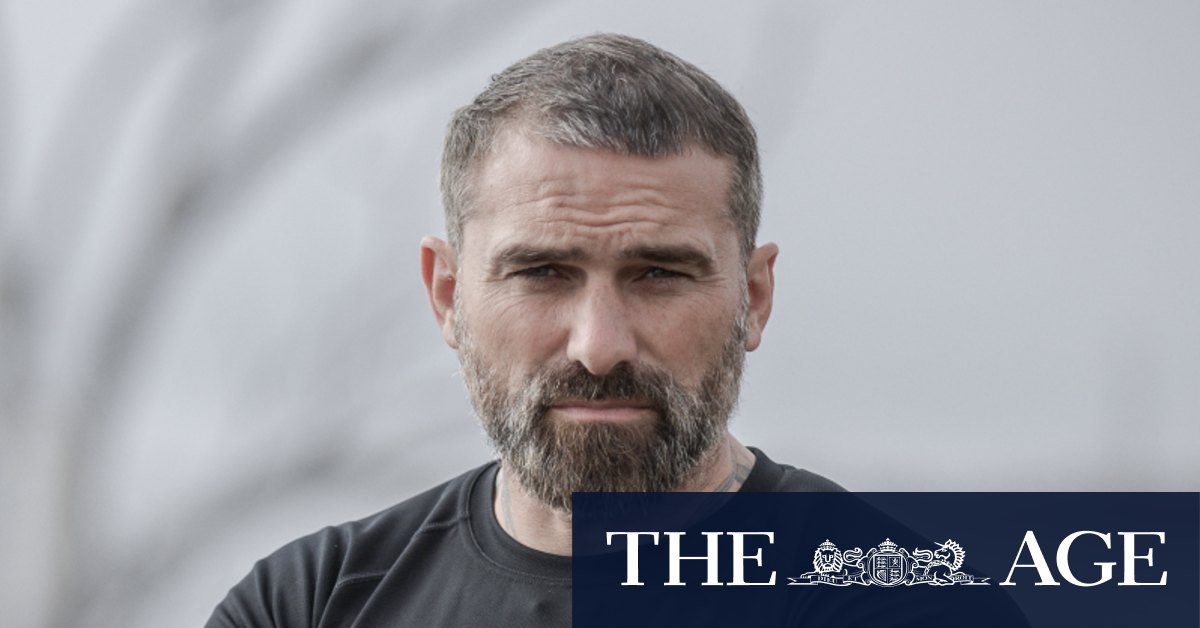 I don’t actually watch TV that much (I haven’t got time) but I used to be obsessed with Family Guy and I do like the Marvel franchise.

Which phrase do you overuse?

Don’t f**k this up! I like seeing how different people deal with pressure.

What did you want to do when you grew up?

I actually wanted to be a photographer! I’m a people person and I love travelling and learning.

What was your first job?

I joined the British Army at the age of 16 straight after school.

James Smith. He’s a no-nonsense PT and says it exactly how it is! I love straight talkers that keep things simple and real.

What’s one vice you wish you could give up?

Crisps, I’m so weak when it comes to crisps! I can literally fire through five to six packs no problems. Monster Munch Roast Beef are my favourite. I can smash four packs until my jaw starts hurting.

What are you reading?

Ross Edgley ‘Blueprint’. It isn’t out yet, but he’s a pal of mine and sent me a copy. It’s a fascinating read. Buy it when it’s released.

Favourite movie of the past decade?

I’m not normally into military movies but Lone Survivor is so real that when I watched it the first time, I could taste Afghanistan in my mouth! No BS… great film!

I’ve a need for speed so it would have to be rally driving. I think I’d need a couple of cars on standby to wreck, or an ambulance ‍️

What’s the best piece of advice you’ve ever received?

Never give to receive! A pure gesture keeps the heart full!

What are the three things you couldn’t live without?

My wife, my children and the mountains! When I incorporate all three together, I’m as happy as pig in s—t!

The next episode of SAS Australia airs September 20 at 7.30pm on Channel 7 and 7plus.

Previous ‘Getting punched in the face’: Investors brace for iron ore falls as China tensions linger
Next Has Josh Schuster found his home in the back row?