admin September 19, 2021 Federal Politics Comments Off on The economic consequences of working from home that no-one is talking about 41 Views 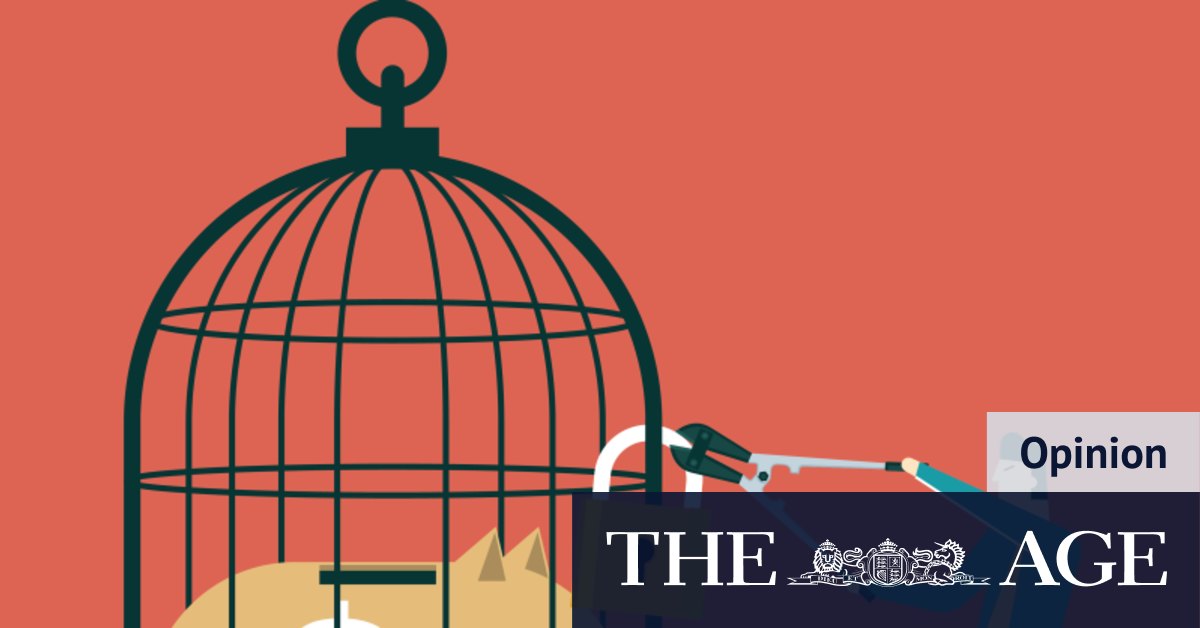 However, one issue not getting enough attention is what happens to the businesses who have previously benefited from all the office-related spending from staff packed into high rises and central business districts.

The Commission says the shift to working from home might see “some businesses that require high foot-traffic in order to be viable — such as cafés and hairdressers — [choosing] to locate in suburbs rather than in city centres”.

This is plausible. But what if some people never return to their old spending habits again?

Here is where the “paradox of thrift” may kick in. Economists generally agree that an individual’s decision to increase their personal savings may benefit them upfront, but this would be detrimental for the economy as a whole due to decreased activity (particularly if lots of people chose to save more than usual). This is then bad for that individual and everyone overall.

Ultimately, the extra savings many are benefiting from during the lockdown is money that usually would’ve been spent back into the economy at cafés, restaurants and dry cleaners. This is money those businesses no longer receive and are no longer able to use to pay staff.

It’s possible some people will choose to spend their money with as much abandon as they used to but now in their local area instead. As the Commission theorises, some businesses will benefit from relocating from the city to the suburbs and perhaps serving morning coffee to workers in those locales.

But it’s also possible some of this spending will change for good. Some people will be fine making their coffees for themselves in the morning if the convenience of having a coffee made by someone else requires the inconvenience of needing to leave the house when you otherwise do not need to.

There are also fewer barriers to making your lunch rather than ordering it when your pantry and fridge are right in front of you. The wider ramifications of this on a more permanent basis could extend to sustained drop in demand for a range of other goods and services, such as corporate attire, catering, dry cleaning and transport, that will not find enough customers even if they move location.

This may mean more saving and debt reduction on an individual level, and it could also mean the shrinking of major industries that have served as the lifeblood of business parks and CBDs across the country. It might also lead to the creation of new industries and new businesses to take advantage of this extra cash no longer being spent on things like lattes and takeout.

Previous As Australia’s climate policy disappoints, hope is found in court
Next These acts are an insult to front-line workers