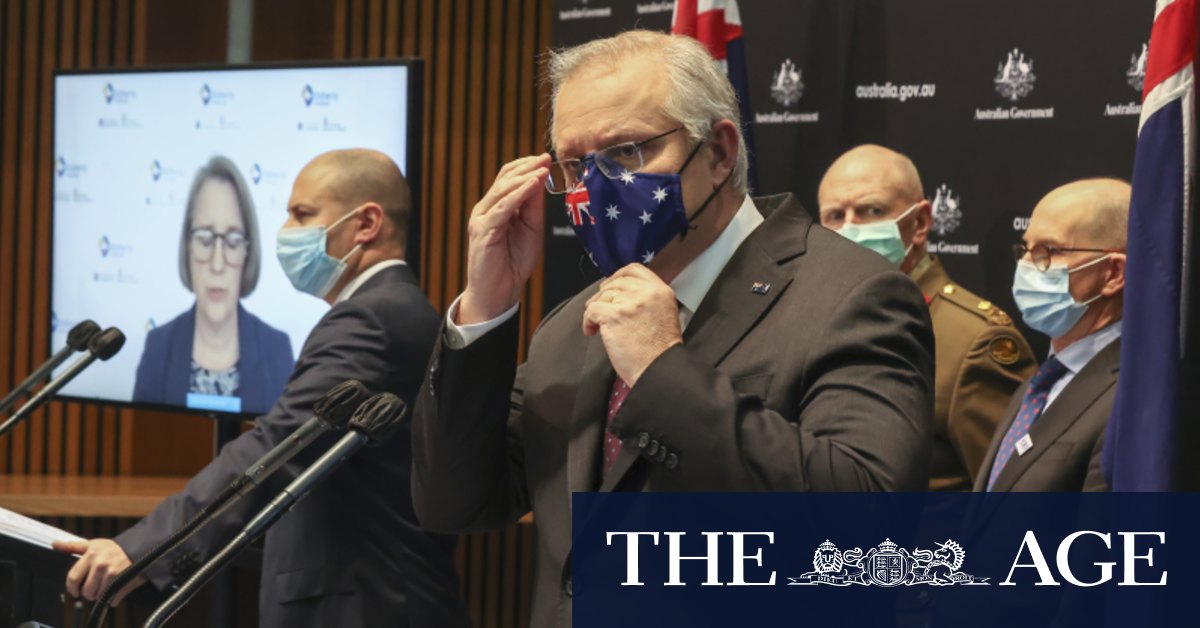 The changed assumption about Delta, the COVID-19 strain driving the current outbreaks in NSW and Victoria, is already reflected in Burnet Institute modelling released on Sunday by the Andrews government showing that, even with a cautious easing of lockdown, demand on hospital and intensive care beds could outstrip supply and up to 3000 people may die from the virus.

Burnet Institute deputy director Margaret Hellard said she felt “comfortable” referencing the Canadian research, which was consistent with evidence emerging on the ground in Sydney and Melbourne hospitals.

“I am not saying we are absolutely right or absolutely wrong,” Professor Hellard said. “We have used the most reasonable information available to us.”

Although the overall death rate from COVID in Australia is lower this year than last year, that is due to the high levels of vaccination within vulnerable communities.

The Canadian study, by University of Toronto epidemiologists David Fisman and Ashleigh Tuite, looked at the outcomes of more than 200,000 people in Ontario infected with COVID in the first half of this year. At the time, Delta was an emerging variant but not yet the dominant strain of the North American epidemic.

The Doherty team considered the newly published Canadian research when it was preparing its modelling for national cabinet but at the time, chose not to adopt its assumptions.

“Given recent emergence of Delta variants, there is presently very limited evidence of their severity relevant to antecedent strains,” the Doherty report noted.

“While early reports from Scotland and Canada suggest clinical outcomes might be worse than for Alpha variants, it is important to note that infections in these settings are skewed towards unvaccinated population groups in whom other risk determinants may also differ, potentially confounding and inflating early estimates of severity.”

Dr Freya Shearer, a member of the Doherty research team, confirmed the Canadian assumptions about the virulence of the Delta strain would be built into future modelling.

“That specific paper is part of an evidence review we have done in the last month that we would be incorporating into our analyses going forward,” she said.