New UQ clinic to help with early diagnosis of dementia 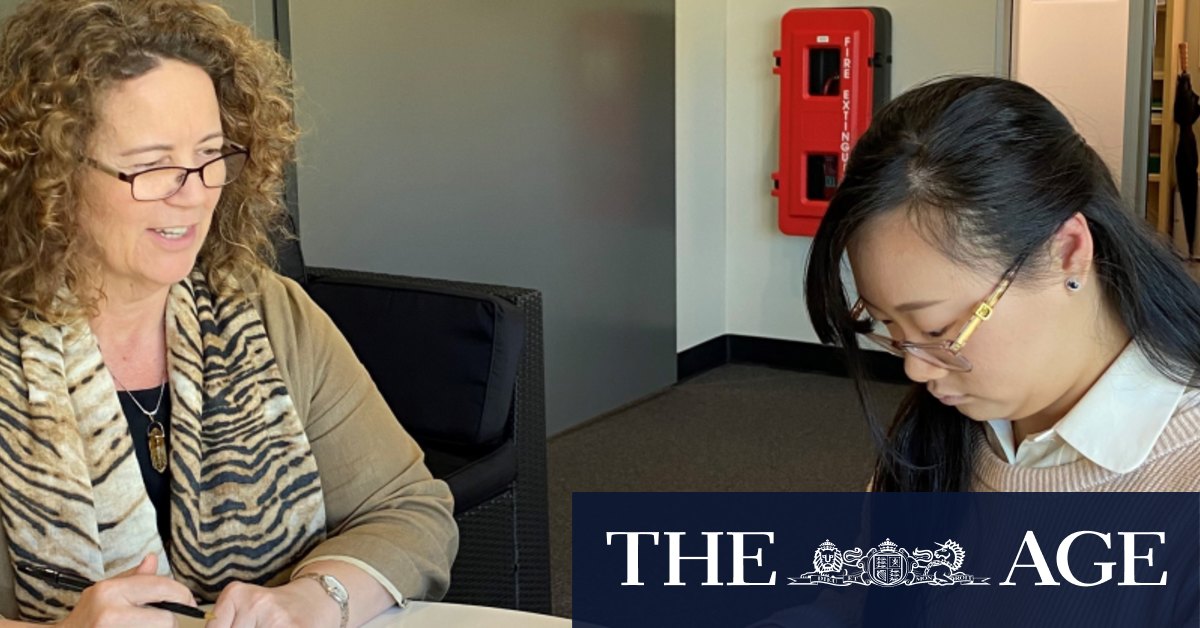 “If there is a diagnosis of dementia, knowing exactly what type can help inform potential personalised interventions.”

An estimated 472,000 Australians are living with dementia, according to figures from the Australian Institute of Health and Welfare, while more than 1.6 million are estimated to care for them in some capacity.

The launch of UQ’s clinic coincides with Dementia Action Week, an annual event designed to raise awareness of the condition and organised by advocacy group Dementia Australia.

Professor Robinson said the clinic would work on one patient at a time, ascertaining their full cognition profile.

She said anyone wanting to access the service would need a referral through their GP to help ensure no one would be assessed needlessly, while also helping people to get a genuine early diagnosis.

“[The QBI researchers] are already very skilful in doing these early diagnoses – we do that with research already for many different types of dementia – so we’re launching this as a broader service for the public,” Professor Robinson said.

“It really is about offering that neurocognitive assessment that is the starting point for whether there’s something wrong or not, and whether people need to worry.”

People accessing the service will be charged, but all proceeds will be funnelled back into the QBI to fund future research projects.

Professor Robinson said, more broadly, a lot of work was being done in the field of dementia research to find out exactly what interventions had been working and which were less useful and should be discontinued.

“In the last three years or so, there has been widespread recognition that what’s been done in the past with drug therapeutics hasn’t been working too well,” she said.

“A lot of that is because the drugs might be effective but they’re targeting the wrong type of dementia, so there’s a big push to diagnose more accurately and give more targeted treatments.”