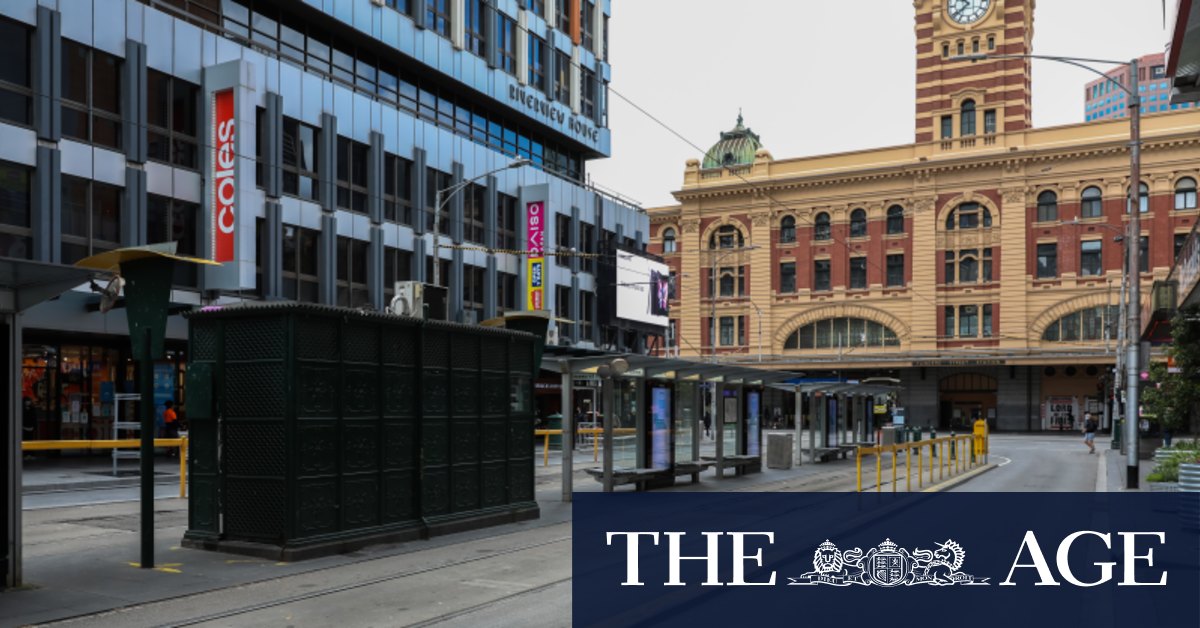 The national economy is expected to shrink by more than 4 per cent in the current September quarter, prompting speculation it may be followed by negative growth in the final three months of the year.

But Deloitte Access Economics partner Chris Richardson said the focus now was on the rebound as vaccination rates increased and states started opening up.

“The starting point for recovery won’t be as deep [as last year] … we know the bounce-back is doable, we did it not so long ago,” he said.

Mr Richardson said unlike the recovery from last year’s lockdowns, there were doubts about how the economy would cope living with the virus this time around.

“It will be messy and there will be confusion in the transition stage,” he said. “In 2020, we were marvellously successful at terrifying people about COVID-19, but it has now made the exit strategy harder. It’s stunningly hard to get people to focus on hospitalisations and death rates, which will be the new leading indicator of economies, rather than case numbers.”

The question now was: “Are we the UK [with high hospitalisation rates] or are we Germany [with low rates]?”

Oxford Economics principal economist Sean Langcake said there were risks in the outlook but a rapid easing of conditions would help avoid permanent scarring.

“The spread of the Delta coronavirus variant will weigh on activity in the very near term, although this will contribute to a sharper growth outlook for 2022,” Mr Langcake said.

Research published by the firm on Tuesday shows a baseline scenario of Australian GDP growth downgraded to 2.9 per cent in 2021, rebounding to 3.8 per cent in 2022, due to a winding back of restrictions in the fourth quarter but tighter restrictions than previously expected.

The ANZ-Roy Morgan weekly consumer confidence survey reached a nine-week high nationally this week, though NSW and Victoria are lagging due to lockdowns. In NSW, Victoria and the ACT, households are not planning to spend as much on home buying, travel, entertainment and education, according to Commonwealth Bank data.

CommSec senior economist Ryan Felsman said the nation might not return to its pre-Delta growth path until the second half of 2022.

“The post-lockdown rebound in retail spending in late 2021 is likely to be more gradual when compared to the sharp snap-back in the earlier stages of the pandemic last year,” Mr Felsman said.