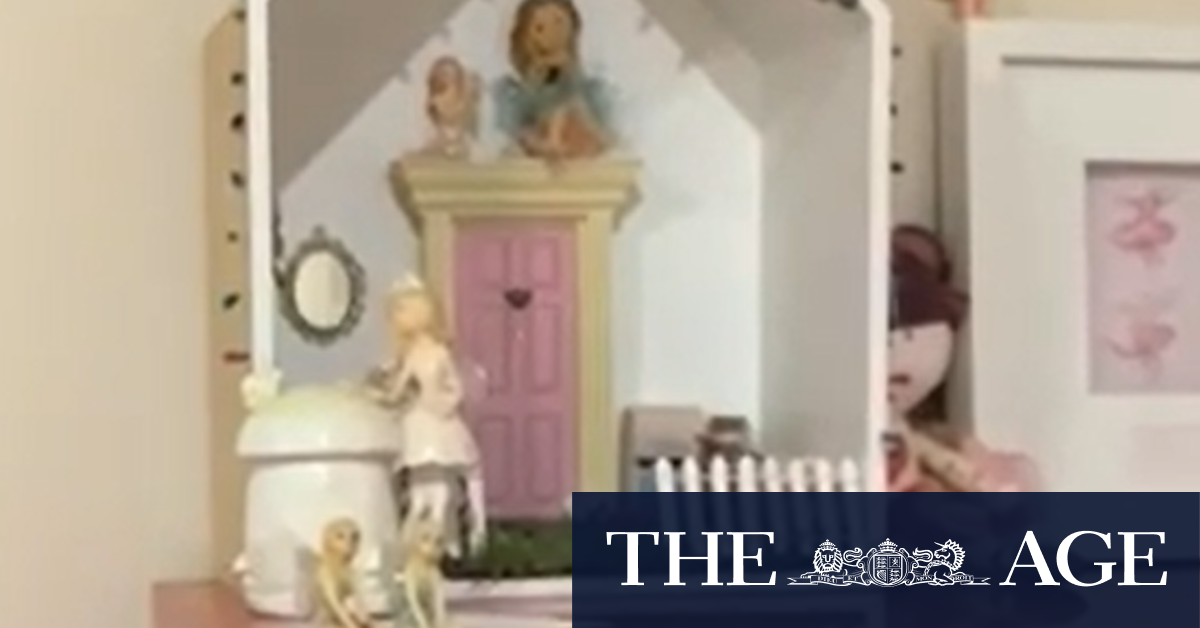 “[We’ve] never felt anything like that around here, that’s for sure.”

Ms Comelli said when she explained to her children that what had happened was an earthquake, they were both surprised, but not too worried. They asked whether anyone could have been hurt and Ms Comelli said while it felt strong, it did not feel strong enough to cause serious damage.

“[Sophia] does sound quite concerned in the video but straight afterwards, once she’d realise what it was, then she was back giggling again, so it was all good,” Ms Comelli said.

Ms Comelli said she had watched her daughter’s video dozens of times, and decided to share it with her friends and family on social media.

“When she was talking to her little fairies, I thought that was very cute.

“[All our friends and family have] been saying that [Sophia] was very brave and quick-thinking, to film it.

“She quite often likes to take little videos at home.”

The magnitude-5.9 earthquake hit a largely unpopulated area north-east of Melbourne, between Mansfield and Rawson. It was the largest tremor ever recorded in the state.

Previous Voss favourite, but Kingsley supported in Blues’ coaching bid
Next Unlocking the mystery of the shores