admin September 23, 2021 Business Comments Off on Hungry Lew is scouring the landscape for pandemic-wounded retailers 156 Views 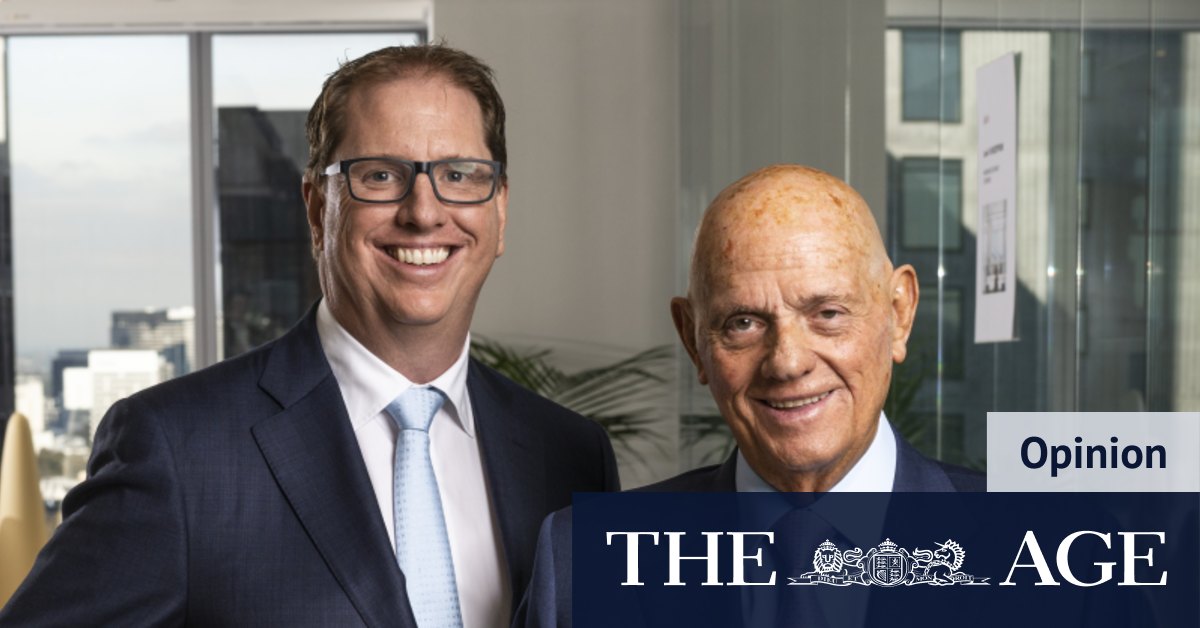 The company seems also to have hit on the secret special sauce that enhances the company’s online capability. With barely a week of the 2021 financial year free of shopping restrictions in the markets in which Premier operates, the company still managed to lift global sales by 18.7 per cent.

Lew is now ready for what it anticipates will be a strong December quarter.

The cash weighing down consumer wallets is messing with their spinal alignment – they are just waiting for the shops to open. Jefferies bank analyst Brian Johnson wrote this month that about $69 billion of excess cash was sitting in bank customer deposits.

People are cashed up, frustrated and want to get out and enjoy the retail experience, says Lew, who also highlighted that with unemployment at 4.5 per cent, “there is lots of money swishing around”.

“(Given) people can’t travel, there will be a lot of money spent in Australia (and) people feel good about their wealth because their homes have increased in value.”

But with Sydney’s shuttered shops scheduled to open in three weeks, the retail industry now needs to grapple with the curly question of how retail business will sift the vaxed from the unvaxed.

Lew argues that state governments will need to issue health orders to facilitate a smooth reopening and he is looking to the malls to become the enforcers.

He says he doesn’t want his staff to be knocked out by angry customers that have been refused entry. But given plenty of Premier’s retail outlets are not inside malls – the problem will still arise.

Handing the responsibility to the mall owners – whose bills Lew says are paid by retailers – neatly allows the company to avoid mandating vaccination for its own staff.

Like so many companies with large workforces, Premier appears to be bent on sidestepping the issue of making vaccination a condition of employment.

To date only a few big companies have taken a lead on mandatory vaccination. For its part state and federal governments have picked only a handful of occupations such as healthcare to target for compulsory vaccination.

But in NSW at least the Premier has made it clear that everyone who works in customer-facing retail or hospitality and their patrons will need to be fully inoculated to gain entry once rates hit 70 per cent of the population over 15.

The last thing Lew wants to enforce is – no jab, no jeans; no needle, no nightgown; or no prick, no pencil case.

Previous Great final expectations? Not for Dees and Dogs fans
Next One in 7 Australians in health jobs as pandemic changes employment