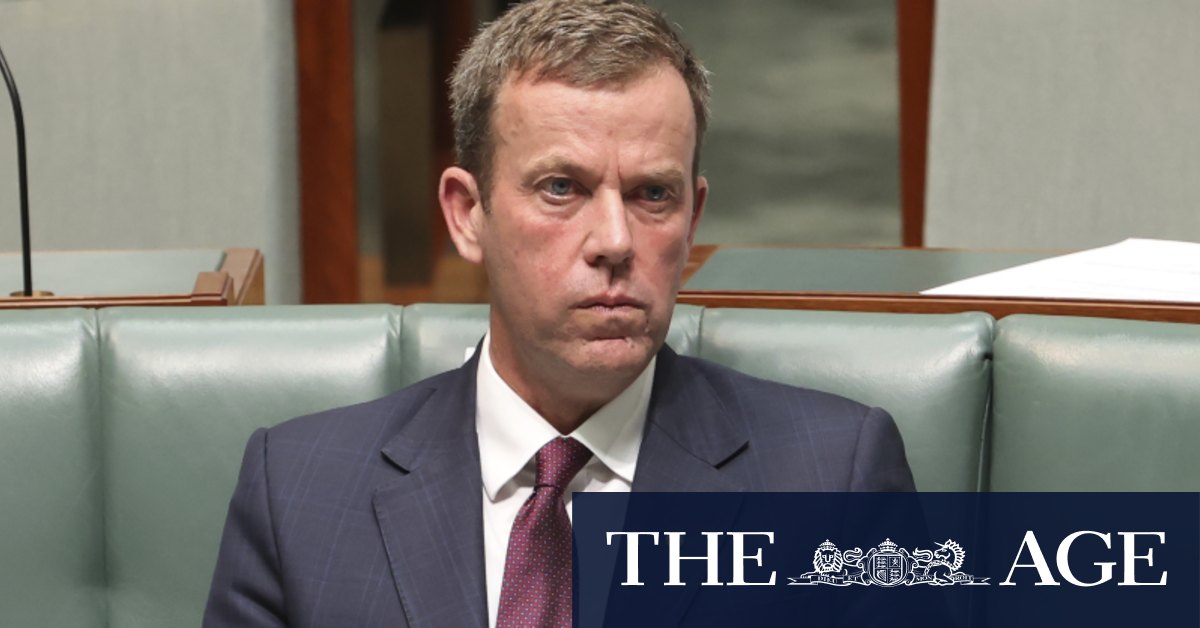 France recalled its ambassador to Australia, Jean-Pierre Thebault, last week after the Australia announced it had struck a deal with the US and UK to build a fleet of nuclear-powered submarines. The AUKUS alliance torpedoed the $90 billion deal with French submarine maker Naval Group that the Turnbull government struck in 2016, infuriating French President Emmanuel Macron.

The French government has maintained that they were given no warning that Australia was poised to abandon the deal, with Mr Thebault accusing the federal government of engaging in “lies and treason” for 18 months behind his nation’s back. Prime Minister Scott Morrison has said he informed Mr Macron about the deal about 8pm or 8.30pm the day before the announcement.

But Mr Morrison revealed on Saturday that he also spoken with the leaders of both India and Japan in advance about Australia’s new submarine defence strategy because they were “Quad partners”.

“I had the opportunity to speak with both Prime Minister Modi and Prime Minister Suga before we made the announcement about the AUKUS arrangement and where we were proceeding on nuclear submarines,” Mr Morrison said at the White House after the first in-person Quad summit with Nerendra Modi, Yoshihide Suga and President Joe Biden.