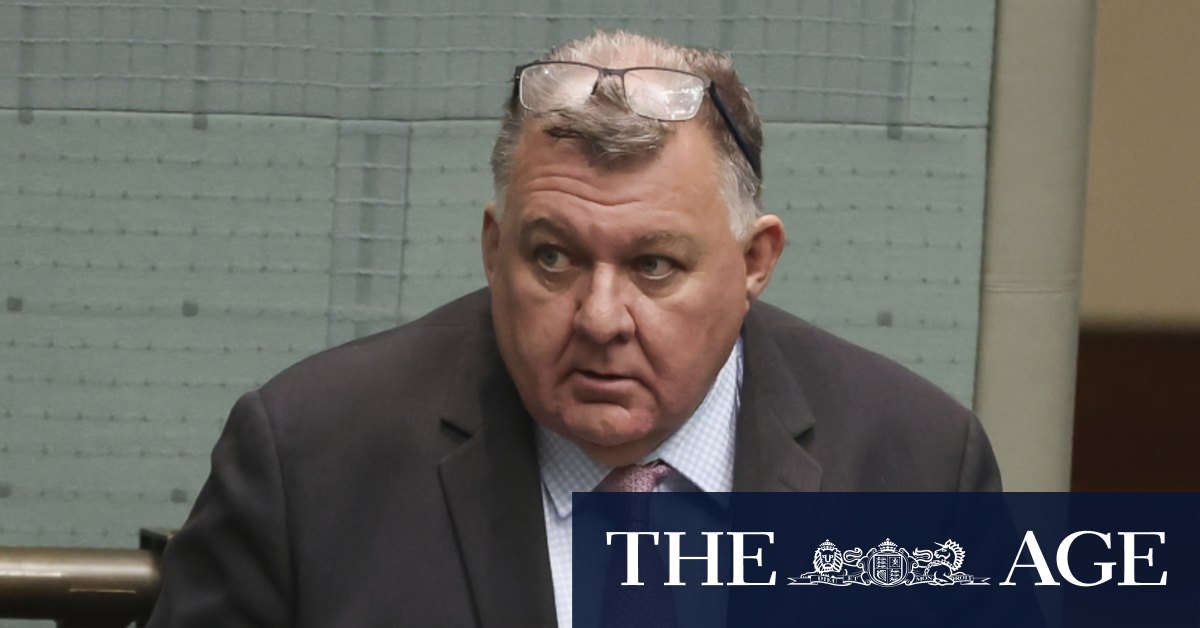 Amid a sea of marketing messages on TV, radio and the internet, the direct text message or robocall is a powerful way to fish for potential supporters – as well as annoy millions of people trying to get on with their daily lives without being bothered by politicians.

Mr Kelly’s texting frenzy has had the useful – if unintended – effect of rekindling an important debate about the limits of political campaigning in Australia.

Our political parties currently enjoy a large degree of latitude when it comes to communicating with voters.

Registered political parties are, for example, exempt from the Privacy Act, which allows them to collect and store data on voters. The Spam Act allows them to send unsolicited messages to voters if they want to. They can even side-step the Do Not Call Register and contact people who have otherwise chosen not to be contacted by companies and marketing agencies.

In some ways this makes sense because political communication is important, especially in the lead up to an election, and people who seek Australians’ votes need to be able to inform the public about what they stand for – and why.

As The Sun-Herald has previously reported, Australians are being inundated by an increasing number of spam texts and ghost calls, and it has made them less trusting of unsolicited messages and increasingly prickly about their privacy – especially when their personal mobile number is involved.

The British anthropologist Daniel Miller has explained: “The smartphone is no longer just a device that we use, it’s become the place where we live” – and we’re not keen on letting just anyone enter our digital premises.

At the last federal election, concerns were raised about Mr Palmer’s $60 million election advertising blitz. Mr Kelly’s texts show the UAP is willing to spend big to exert its influence at the next election, too.

Today’s poll reveals voters are pretty much united in their annoyance about these mass text messages. As such, it’s time for authorities to re-examine how the rules around privacy and communication apply to political parties to ensure democratic debate takes place without overstepping people’s boundaries.

Previous We already have a ‘two-class’ society
Next ‘I have never seen a happier footy club’: Lyon’s Demons rapture